We’ve already explained why reporters aren’t too good at exposing things like the Enron scandal; with few exceptions, they can’t read a balance sheet.

Six weeks or so ago, we discussed a curious lawsuit filed by a small pharma company Biovail against hedge fund SAC Capital Management. Among other things, Biovail alleges that SAC colluded with another firm, Gradient Analytics, to issue research reports that would drive down the price of Biovail’s stock, so that SAC’s short position in Biovail would increase in value.

We’ve been interested to see that a relatively large group of mainstream media — including The Economist, The New York Times, Business Week and CBS’ “60 Minutes” — have dedicated significant coverage to the Biovail lawsuit within the last 10 days. The fact that there has been coverage is not so amazing; after all, that’s what “litigation support” public relations strategies are intended to do.

But the fact that media are covering the Biovail suit (and another filed by Overstock.com) as a battle between forces of “good” and “evil” seems remarkably overblown. Business Week’s headline captures the tone of the wave of coverage: “Street Fight: The Secret Lives of Short-Sellers; The rise of hedge funds and indie research raises new questions about a shadowy world.”

It is true that investors using short-selling tactics can make life miserable for corporate management … The reality is, though, that hedge funds and other short-sellers cannot cause stock prices to decline for anything other than the short term, unless there is a valid reason for the decline.

In discussing Leslie Stahl’s “60 Minutes” story on Biovail, the Times’ Joe Nocera said, “As her story developed, she had a handful of Gradient whistle-blowers asserting that the firm’s analysts took notes about all the ‘dirt’ SAC had dug up on Biovail, and then repeated that dirt, word for word, in its reports. She noted that at the time Gradient was issuing a report that is at the center of the case, most Wall Street analysts were positive on the company. (Imagine that!) She swallowed whole the implausible notion that Gradient’s reports were directly responsible for the drop in Biovail’s stock price — never mind the company’s earnings shortfalls and other problems.”…

Despite the current wave of media attention, corporate management teams would be far better served by focusing their energies on building and enhancing their businesses and finances than worrying about a “shadowy world” of short sellers. Public company directors should be more concerned about making sure there is nothing about a company’s business or finances to give short-sellers ammunition, than about litigation against short-sellers after the fact. 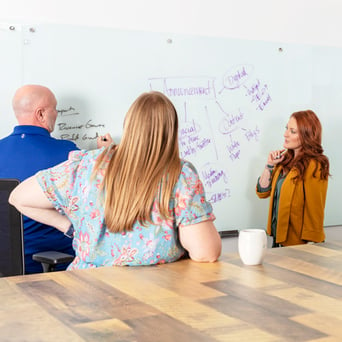 PR Pros: Are You Tracking Your Link-Only Media Placements? 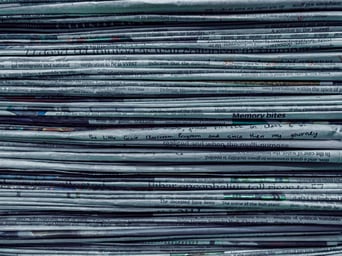 What Will The Media Landscape Look Like In 5 Years?