These 8 Press Release Mistakes Will Earn You Eye Rolls, Not Coverage

Most working journalists have to deal with hundreds, if not thousands, of press releases that cross the transom every year. That's more than they're going to read, of course. And of the ones they "read," all but a few are destined to receive a half-hearted skimming, followed by a click of the delete button.

I can tell you from experience as both a journalist and the owner of a PR agency, there are some clear tipoffs that a press release is BS and not worth reading.

Are you a "leading provider" of this, that or the other? So's everybody else. Is your product the "first ever" of its kind? That's strange -- so's Larry's product, Moe's product and Curly's product. Be specific. Provide details. Quantify. Source your data. Where appropriate, include a quote from a third party to verify your claims.

Some news releases overuse technical jargon. This communicates that what you're announcing is so inside-baseball that only about three reporters on the entire planet could possibly care about it. So why did you send it to 2,000?

Other releases misuse jargon. This generally means that the PR person who wrote the release doesn't know what the heck he's talking about, and the company didn't bother to run it by the technical people who do.

Can you hear that? It's the sound of a thousand delete buttons being pressed at once.

I won't say not to use these terms. But I will tell you to pick two -- because if you use any more than two of these buzzwords in a single press release, I'll probably call BS. 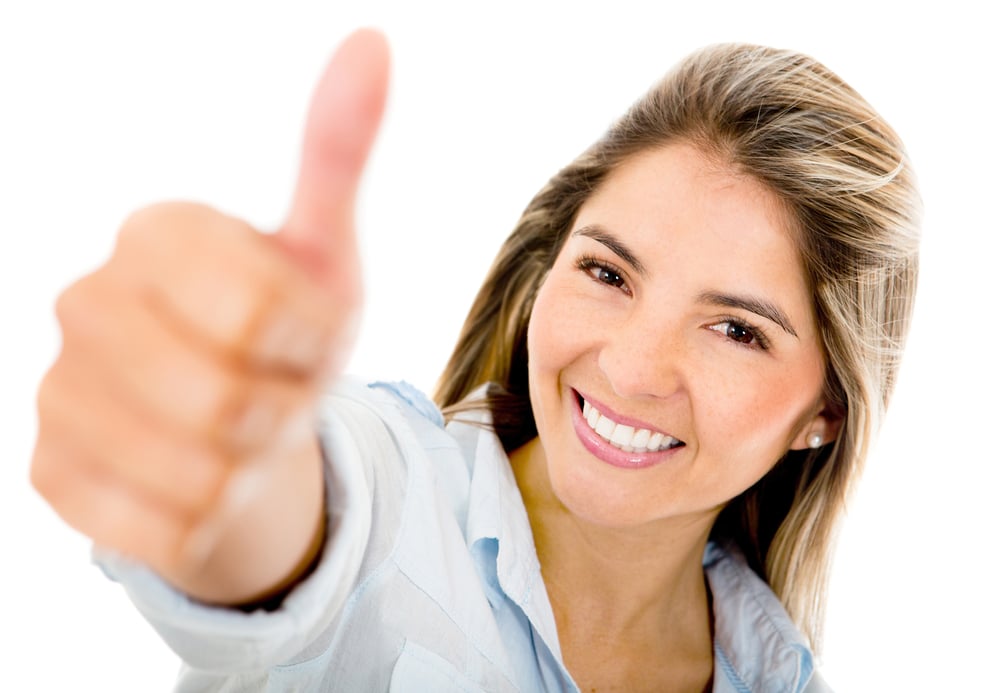 If what you were announcing were really "revolutionary," you wouldn't need to put out a press release, would you? Tone it down.

When the release promises something in the lead that is inconsistent with the rest of the release, it's DOA. In fact, it just might backfire by raising a reporter's investigative hackles.

For example, if you send me a release hailing your company's "strategic restructuring" (see No. 3 above) in the first paragraph, then bury the layoff of 1,000 people in the sixth paragraph, I probably won't care to hear anything you have to tell me. But I just might decide to contact some employees to get the real story on the layoff.

If your company is so bereft of actual news that you have to rely on contrived links to holidays and current events, your press release is probably in trouble. Newsjacking is not a bad thing; it's just overused. Do it well or don't bother.

Business Wire and PR Newswire are the gold standard when it comes to news release distribution. If I see one of their names at the top of the release, I know you've spent a few bucks to get out your news. That means you're probably a real company and just might have real news.

If, on the other hand, I come across your release via a free service -- where any schmoe can put out a release -- I'll probably assume it's BS. You get what you pay for. 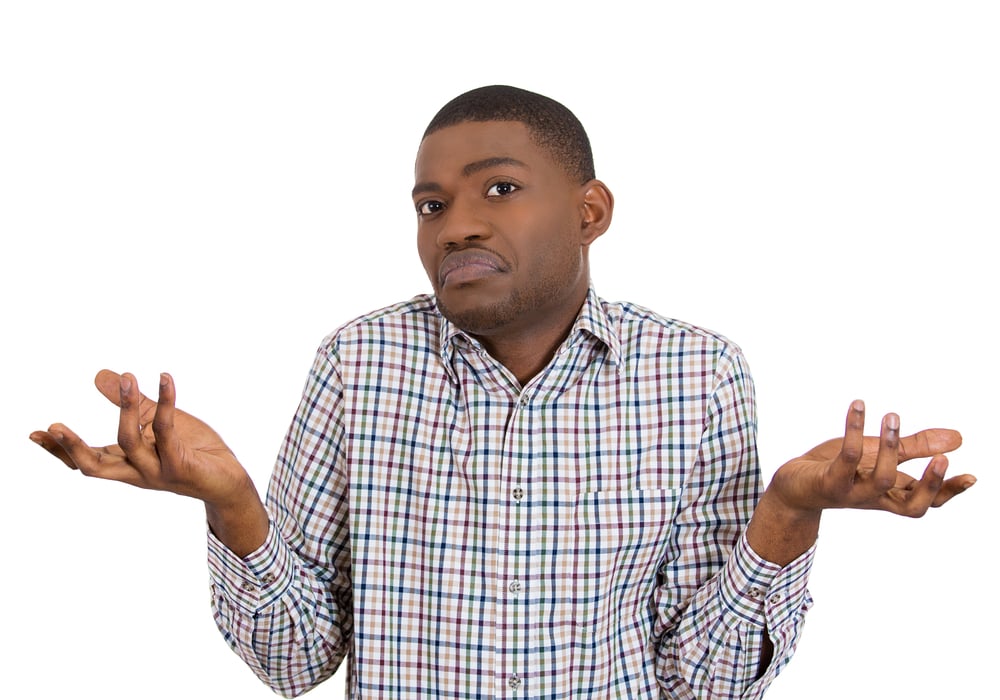 If I receive your release in my inbox twice—or, say, 11 times—I question how carefully I've been targeted as a recipient. If you don't even bother to put my name on the correspondence, I know I haven't been targeted at all.

So do yourself a favor and keep your press releases straightforward in structure, clear in language, and supported by facts. Edit them with a reporter's eye, and distribute them with care.

Practice these tips consistently, and reporters will be less likely to give your announcements a one-way ticket to the recycle bin. 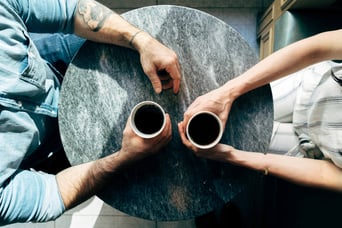