Is Your News Release Actually News — or Is It Just BS?

Most working journalists have to deal with hundreds, if not thousands, of press releases that cross the transom every year. That's more than they're going to read, of course. And of the ones they "read," all but a few are destined to receive a half-hearted skimming, followed by a click of the delete button.

I can tell you from experience as both a journalist and the owner of a PR agency, there are eight ways I can usually tell a press release is BS.

So do yourself a favor and keep your press releases straightforward in structure, clear in language, and supported by facts. Practice this consistently, and reporters will be less likely to give your announcements a one-way ticket to the recycle bin. 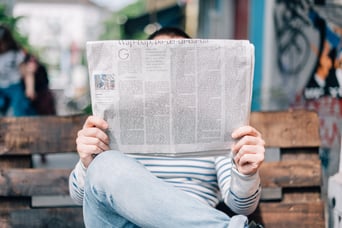 How to Become a News Junkie in 5 Easy Steps 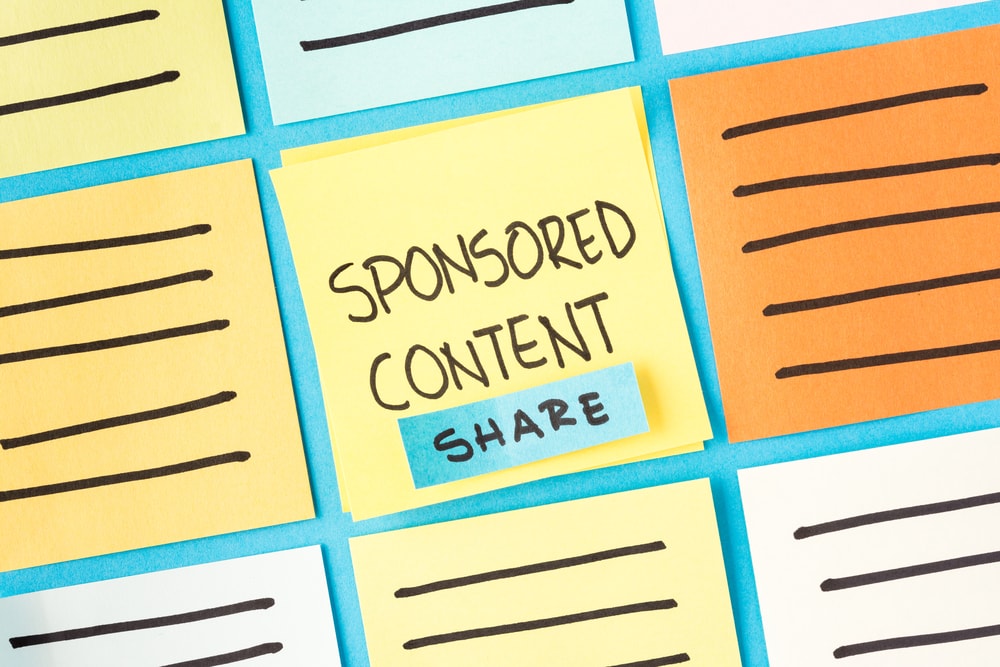 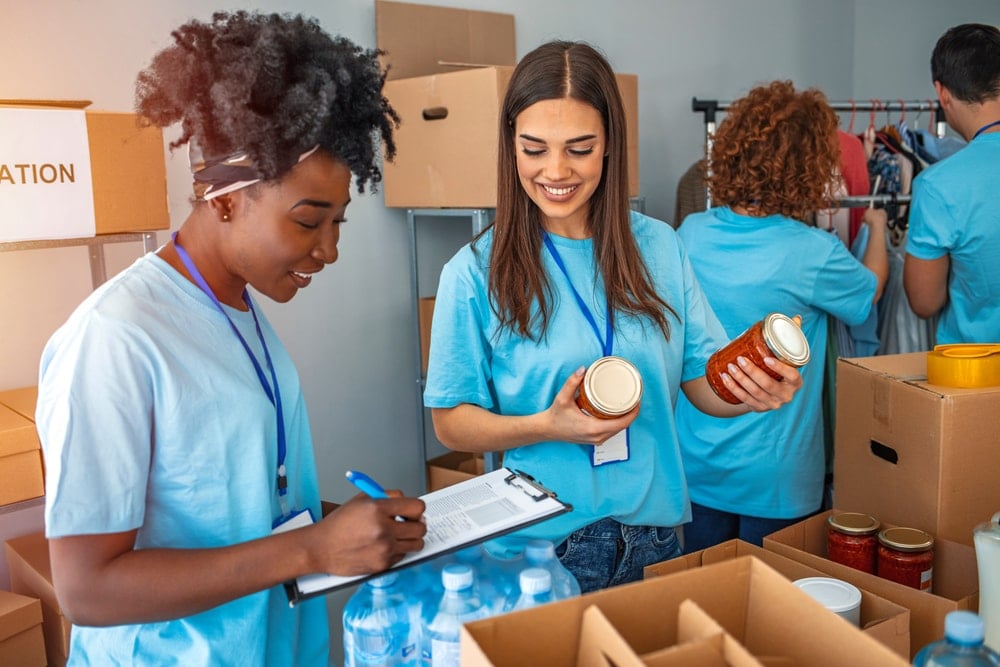 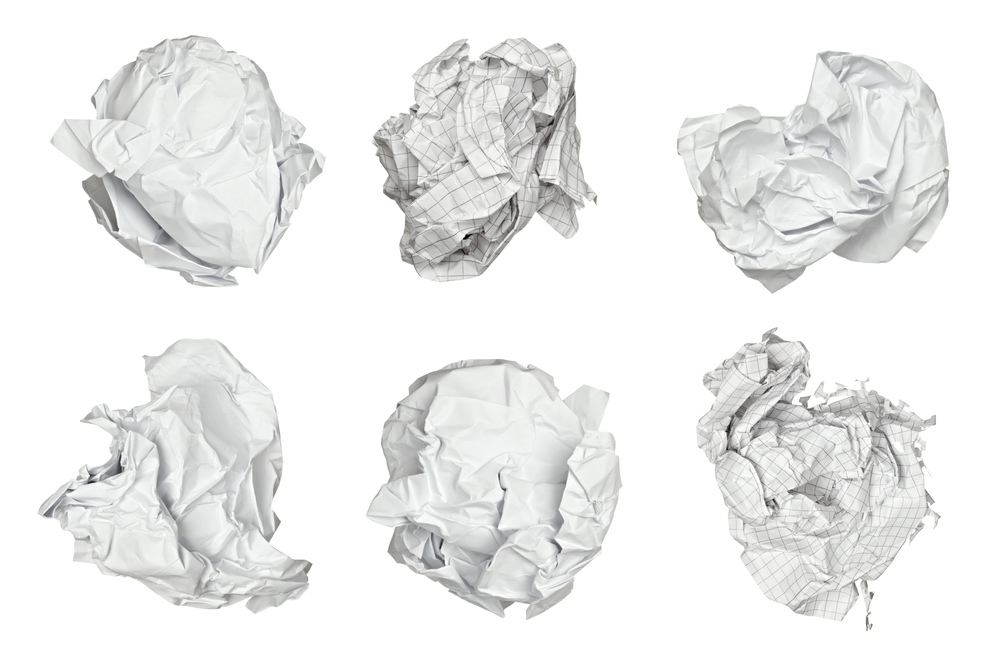