Earlier this week speculation emerged around Twitter’s move to get rid of its “Like” button. While there are opposing reports that say the rumor is total B.S., it got my mind churning on what the Twitter world would look like without its one-click engagement option.

This seems like a “duh” statement, but after spending the better portion of a day researching this topic, I was unable to find specific data that showed retweet-to-like ratios. So, instead, I’ll use Idea Grove’s Twitter metrics from July-September 2018 to provide insight:

Likes made up roughly 15 percent of our Q3 Twitter engagements—a number we’d be without if this engagement opportunity was removed.

With retweets and replies people can more easily identify who you are and make judgements about you based on the content you engage with. But likes are anonymous, so we’d expect to lose the engagement we get from people who aren’t brand loyalists.

Likes require minimal effort. They are the ideal easy engagement tool. Without them, your followers will have to go the extra mile to engage with you, which means you need to be going the extra mile to get them to engage. Make it fun. Make it informal. But, most of all, make engaging with you easy.

Some fun, yet simple, engagement tactics include asking followers to respond to a question using emojis or utilizing Twitter polls to get engagement.

At Idea Grove, we have recently added video content to our in-house capabilities and believe we’ve done so at the opportune time. An estimated one-third of time spent on the internet is used to watch videos. Custom videos are engagement magnets since users can watch, comment and share. Not only do videos give your followers more engagement options, they’re also lead-gen machines. Sixty-four percent of consumers say they “often” buy a product after watching a video about it online. If you’re worried about a world without likes, it’s time to start dedicating more of your marketing efforts to video.

In short, you are going to have to create content your followers are going to want to engage with. Just being clever probably won’t cut it anymore.

Twitter CEO and co-founder Jack Dorsey has stated that the platform’s leaders have looked into removing the “like” button as a way to improve debate on the platform‚ essentially forcing people who want to engage with you to own that engagement, either through a publicly visible comment or retweet.

While this makes sense in theory, encouraging more people to speak up could backfire in the type of debate it creates. In the age of memes, trolling and social media fame, you can’t expect everyone to respond as you’d like them to. In order to maintain calm within increased chaos, it may become necessary to apply more employee time and/or monitoring tools to ensure things don’t get out of hand. But hey, at least you’re getting that debate you asked for. Right, Jack?

The need for an integrated marketing strategy

It’d be great if social media platforms didn’t change. Facebook was Facebook. Twitter was Twitter. But they are public businesses now. They have stockholders to answer to. They have public pressures that they have to try and manage. That means they are going to do things like get rid of a like button. Or change the algorithm for the kinds of content they will display.

Those kinds of shifts are always going to leave some people scrambling. Typically, those are the business that have built their marketing strategies on the back of social media as opposed to building a strategy that integrates social media as just one piece of a broader marketing plan.

When you integrate everything you are doing—social media, content, PR, digital advertising—it’s easier to weather these social media shifts. Are all of your marketing efforts integrated? If not, make 2019 the year you integrate. Not sure where to start? Learn how we can help! 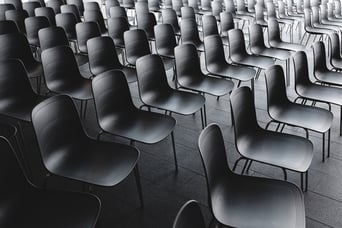 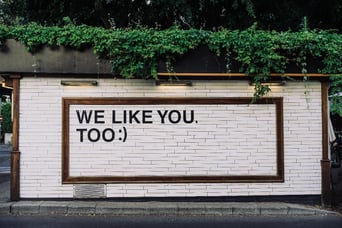 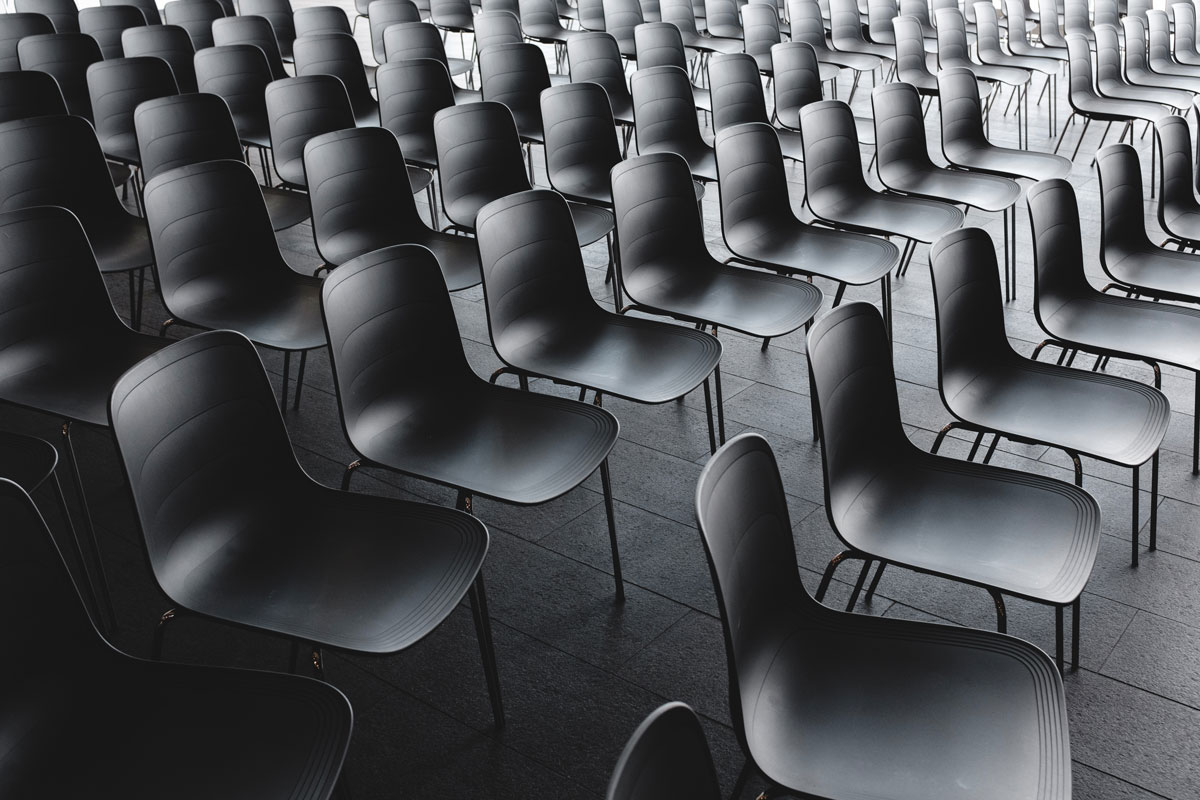 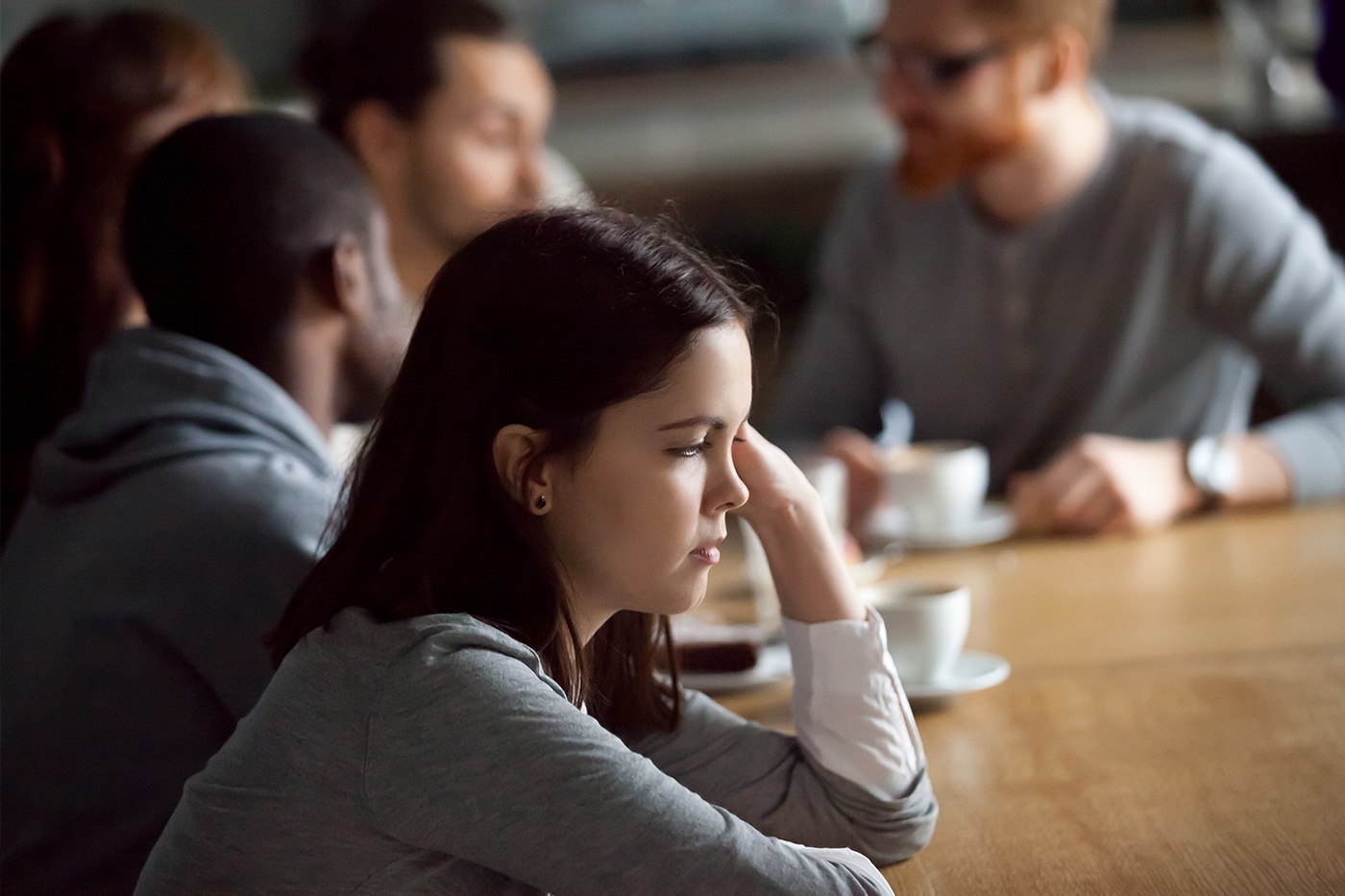