Everything You Need to Know About Twitter’s New Character Count

On November 7th, Twitter announced an update that raised the character limit for tweets from 140 to 280. The original limit has been in place since the first tweet was sent over ten years ago, and for many of us, it’s now pretty much second nature.

For those who manage your company’s social media posts, here’s what that extra 140 characters means to you.

What’s old with Twitter—and why so short?

The way we use Twitter has changed over the past decade as mobile technology and social media have evolved. According to the Washington Post, the most common way to send tweets in 2006 was through SMS. SMS messages, you may recall, have a maximum length of 918 characters—but messages beyond 160 characters get chopped into (and sent as) a series of shorter messages. In contrast, Statista reports that today roughly 4.84 million users access Twitter via mobile apps.

Besides the shift from SMS to apps, Twitter cited another reason for the change: the rate at which many users were reaching the 140 character limit. According to Twitter’s blog post, about nine percent of tweets in English reached the previous limit. Nine percent may not seem like a lot, but in languages that are able to convey much more in fewer characters—Korean, Chinese and Japanese, to name a few—the rate at which users hit that 140 character limit is much lower.

What’s changing and what’s not

What does the expanded character count mean for Tweeters?

On the other hand, many Twitter features and limits remain unchanged:

What does this mean for B2B brands?

While this update has the potential to change quite a bit for Twitter users overall, it’s even more beneficial for brands.

B2B brands will have increased opportunity to establish a more robust social tone. Tone can make an immense difference in how users interpret tweets and social posts. With double the character count, you can ensure you're maintaining your brand's tone without having to worry about squeezing your messaging into 140 characters.

The increased character length will also allow brands to tell more complex stories, which can be tailored to target demographics. Most importantly, with more characters available, there are more opportunities to align tweets with your marketing objectives and incorporate stronger calls-to-actions throughout all stages of the sales funnel.

Finally, doubling the character limit also benefits brands indirectly through social listening and engagement. When your audience is able to share more, what you’re able to learn from them increases. And engaging with audiences is more rewarding when you can get your messaging across exactly the way you want without excess pruning.

Amidst all these benefits, a word of caution

While there are benefits to an expanded character count, it’s important to keep in mind that “bigger isn’t always better.” In other words, keeping your copy clear and concise is still better than running on unnecessarily.

As our senior content manager, Les Worley, says, “Choose your words wisely to make every character count. Remember that just because you have 280 characters available, concise copy is always better than verbose copy.”

Idea Grove will be monitoring and measuring the effect this change has on Twitter KPIs and will include any new learnings in its strategies going forward. In addition, we will be monitoring how users and brands adapt to the expanded character limit and update our recommended best practices as appropriate.

What do you need to do, today? Here are our suggestions. 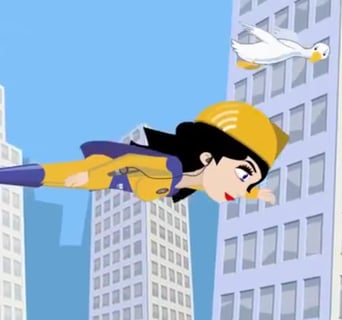 5 Common Characteristics of the Ideal CEO (according to PR/digital agencies). The Good, The Bad and the Ugly 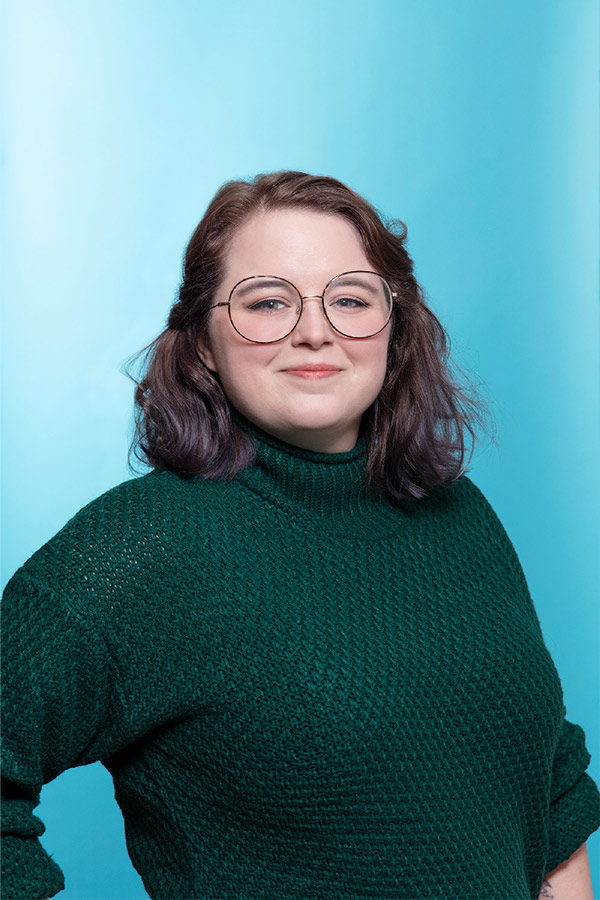 Lauren Wyder
Lauren contributes to Idea Grove’s digital marketing team by developing and implementing search strategy. During her time at Idea Grove she has worked with clients across a variety of industries, including trucking and transportation, business process automation and utilities. Before joining Idea Grove, she worked in the hydraulics and health care industries.
Meet Lauren

Optimizing For Search With An Outstanding User Experience

The Brand That Must Not Be Named: This Trend Curses Branded Traffic 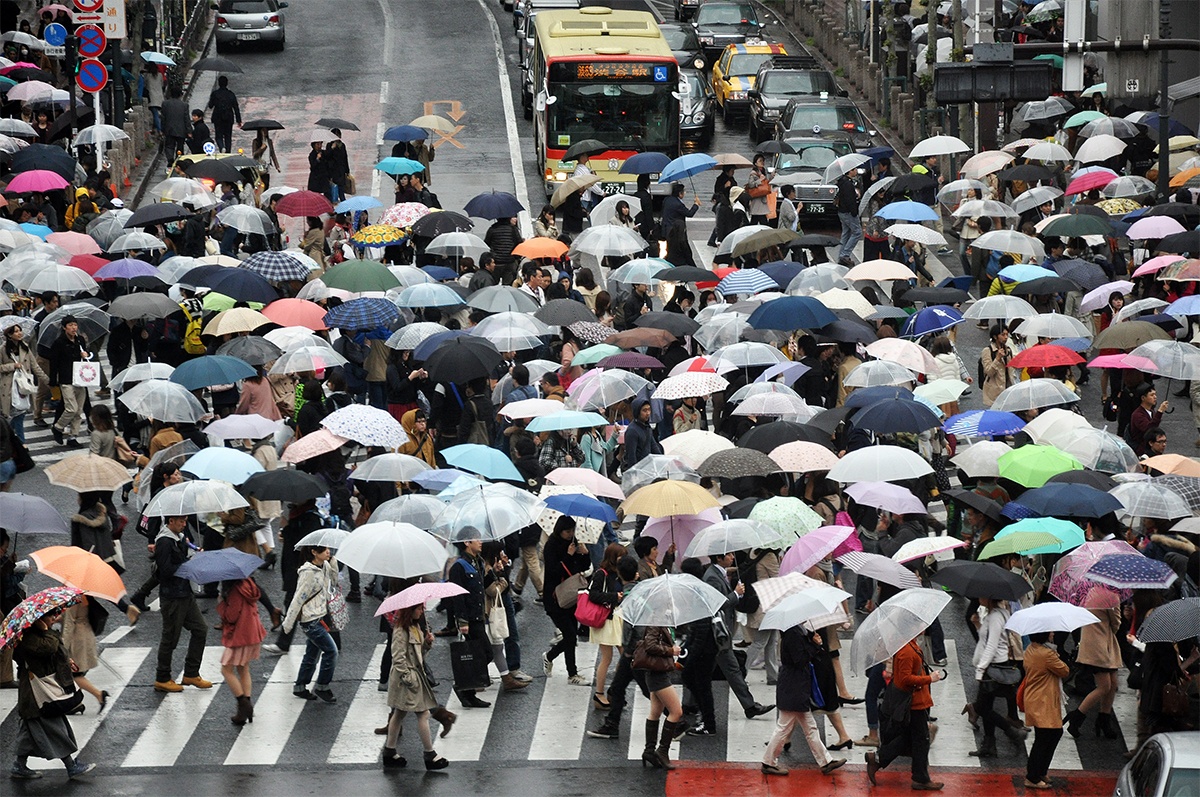 3 Tips for Gaining Visibility in a Crowded Market