Jarrett (Jarrett Rush, director of content marketing): Today's topic is individual privacy and its relationship to marketing in 2018. Recent news that Google is tracking locations even when users are specifically turning off location services is another example of big tech companies either collecting our data or using already-collected data in a suspicious way.

At this point, should we be surprised by the headlines, and what effect are these kinds of stories going to have on our digital lives? Or, are we too far down the digital road for them to have much effect at all on how we behave?

Kady (Kady White, digital account manager): I'm not surprised at all, how many of us actually read service agreements when we opt into a new software or service? Companies like Google have been using this type of data for a long time. They build their businesses on it.

Alexis (Alexis Natale, assistant account executive): I agree with Kady. I think it was an unspoken "probably happening" concept, but now a harsh reality.

Katie: (Katie Long, vice president): I think people either feel numb to yet another story about data privacy—or they become paranoid and start protecting their data with everything they have.

Scott (Scott Baradell, president): Everything you need to know about the future of data security is contained in the movie "Unfriended: Dark Web."

Jarrett: Can you summarize for us, Scott?

Scott: "When a 20-something finds a cache of hidden files on his new laptop, he and his friends are unwittingly thrust into the depths of the dark web. They soon discover someone has been watching their every move and will go to unimaginable lengths to protect the dark web."

Description courtesy Rotten Tomatoes—57% fresh, btw. Basically, the idea is that these people have no privacy of any kind and they realize this in terrifying fashion because of a game played by dark web hackers. And everybody dies. So, let's say I'm not optimistic.

So how are these headlines affecting your own digital habits, if at all? I don't think it has for me, although it does creep me out that these companies have the ability to know so much about me.

Kady: Social media has become more stressful and less enjoyable in the current climate. There are some platforms I would have no problem giving up, especially if it wasn't part of my professional life. But it would be hard for me to give up my Twitter, I think. I do take mindful breaks from social media, and technology in general.

Katie: As marketers, we're in an odd position. As citizens and consumers, we want our data to be private. However, professionally, we need to use targeted data to better reach out clients' customers. I like to think we act with a lot of integrity, though.

Scott: And the marketing has a lot of benefit to consumers. So I may be freaked out by Apple knowing everything, or Facebook or Google at an abstract level—but it makes the ads I get served every day, and the information I see, much more relevant to me. It's what long-tail marketing is all about.

Kady: Do you think that tradeoff is worthwhile?

Scott: Sometimes yes, sometimes no. I think that's probably how most people feel—conflicted.

Jarrett: Is there a fine line between relevant and intrusive?

Scott: There is—but it's a line keeps getting pushed further out every day.

Kady: I feel like as a digital native, I have never really expected complete privacy. There's a tradeoff for being able to access and leverage technology.

Alexis: It hasn't changed my behavior personally, but I do know of individuals who have completely removed the Facebook and Messenger apps off of their phones.

Scott: Here's a blast from the past from Zuckerberg in 2010, from the TechCrunch Crunchies awards: Privacy no longer a social norm, says Facebook founder. Zuck got a lot of grief for that quote at the time. But it passed, and Facebook kept blowing through more norms—and making more money.

Jarrett: Is there a point where this gets pushed too far? Or are these companies just expecting what feels excessive one day to become the new normal the next?

Scott: I think that's exactly what they expect. I'm sure internally at Facebook and Google, they see the current storm as a temporary one. Then on to business as usual. Steps like GDPR are a finger in the dam.

Katie: I believe there is a hope that the public as a whole is becoming desensitized to data privacy issues.

Alexis: Is it also possible that people may be open to the lack of privacy for other reasons—such as an increase in safety? Digital evidence is huge in crime cases and can help tell the full story.

Kady: Safety and also convenience. If I don't turn on location tracking, Google can't tell me where the nearest Starbucks is and navigate me there!

Jarrett: Alexis, you said you have friends who are getting rid of Facebook and Messenger because of intrusiveness. Was that decision an easy one for them? I kind of think that Facebook might be easier for younger people to get rid of because it's not the social channel they prefer anymore.

Alexis: I'm not sure how easy it was—but I do have friends who have their location actively tracked on Snapchat's "Snap Map," and we don't bat an eye at that.

Scott: It's the digital equivalent of shelf space. You hate one brand, so you buy the brand next to it produced by the same company. It speaks to the confusion consumers have about the issue of data privacy and how to express their fears and concerns.

Jarrett: It may still be too early to tell how these persistent headlines are going to affect our social media and digital usage. If we see fewer people using things like social media or changing how they use it, how will that affect what we do as marketers, and the advice we give to clients?

Kady: You'll see new social platforms, as well as demographic change with the current ones. People are always seeking out new platforms that haven't been, well, swamped by marketers yet.

Katie: In PR, we use social media to research and sometimes develop relationships with the media. If we see a decline in the amount of information journalists are willing to share—like what trade show they are at, etc.—it can take more time for us to have the same outcome or we may be less effective at it.

Jarrett: I have a feeling that journalists would be the last to leave social media, at least professionally.

Katie: Agreed. One way they are judged is through social media shares.

Jarrett: Pew released a study in March where only 40 percent of people said that social media would be hard to give up. Now, I don't think that number is right. I think it's like how we underestimate the amount of TV we watch when someone asks. But if people did leave social in large numbers and there wasn't a "next platform," as Kady suggested, what does that do to the PR and marketing world?

Scott: None of the current platforms are going away anytime soon, and if any of them do, they will be replaced by bigger, better (and more intrusive) alternatives. The cat's out of the bag. The genie's out of the bottle. The bull's in the china shop. Pick your cliché.

Scott: I just don't see it happening, but I've been wrong before. Back in the day, I thought Twitter was a ridiculous concept. I even created my own social media site that I thought would outlast it. It didn't.

Jarrett: #spoileralert. Thanks for the chat, everyone. 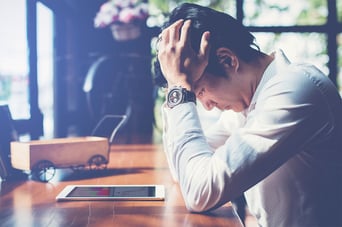 Why Is My B2B Digital Marketing Failing? You’re Relying on One Channel 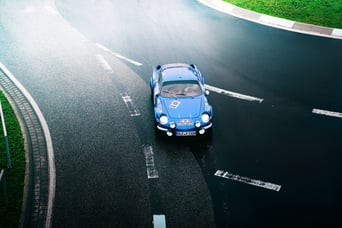 Is 'Ease of Iteration' Costing You More Than It Saves in Your B2B Digital Advertising? 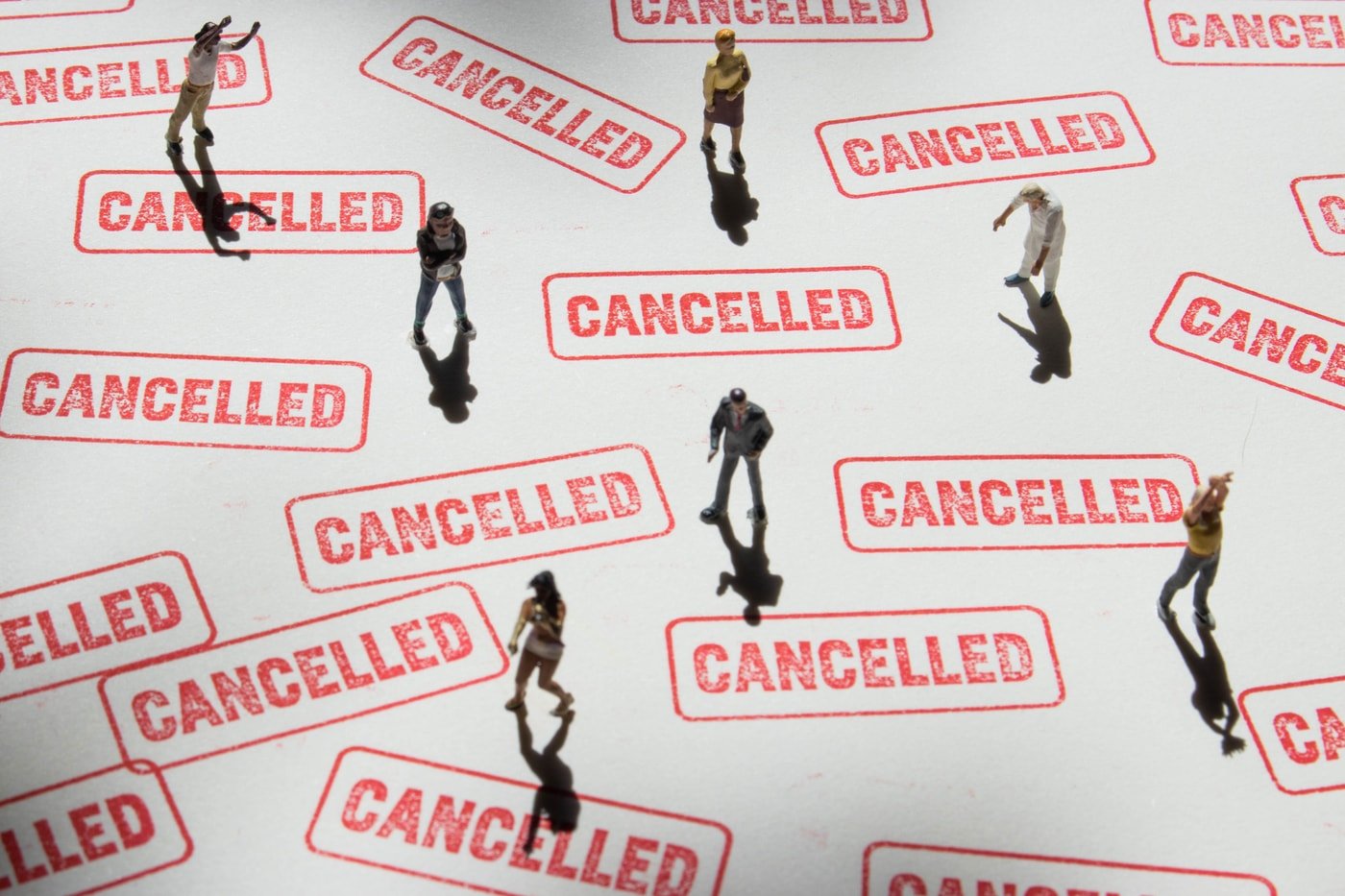 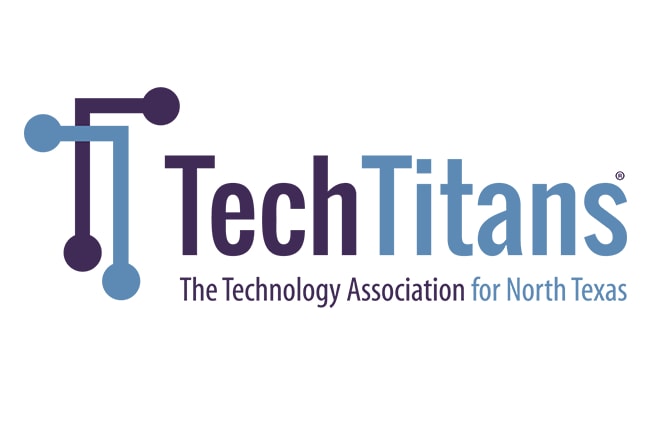 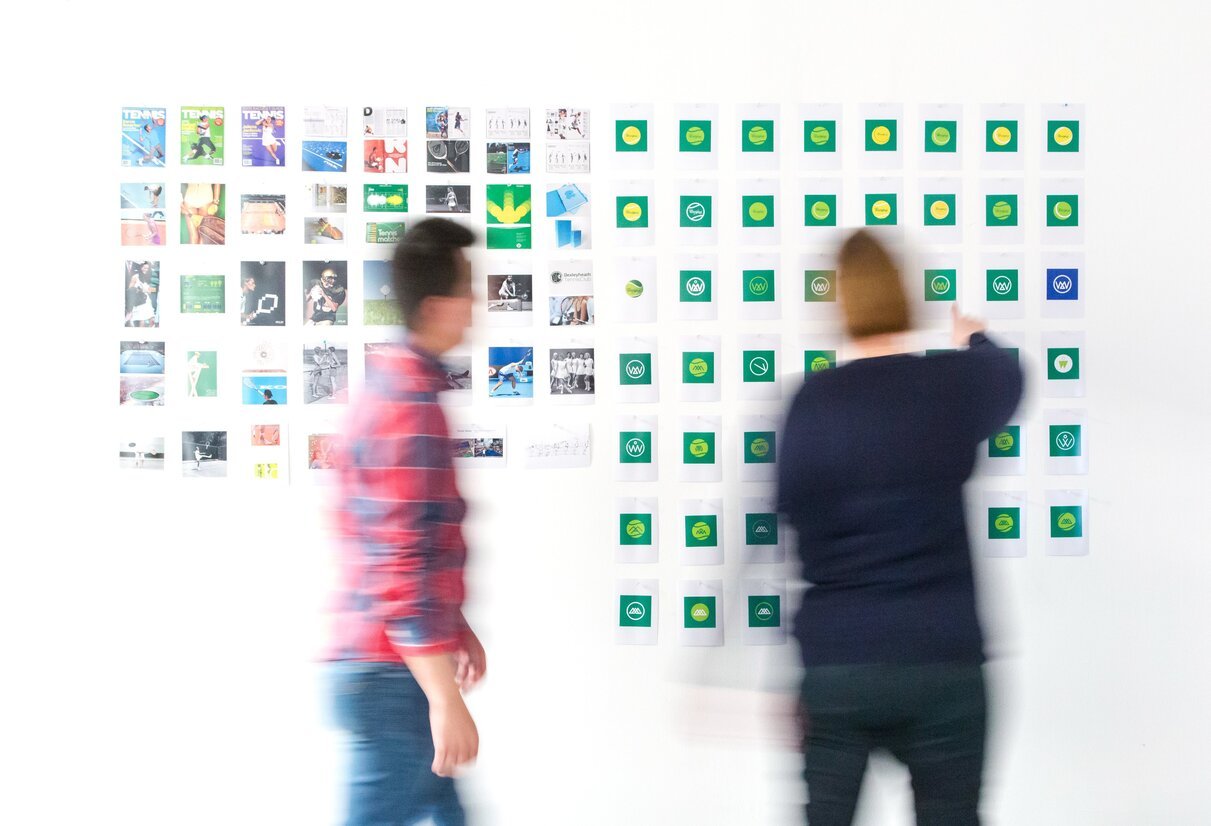