We're all a little cranky these days. It's understandable. Kids are screaming in our ears while we're trying to work. We can't go to movies, bars or restaurants. People are postponing or cancelling weddings, graduations and other major life events.

And that's those of us who are lucky. With thousands of our fellow citizens falling ill to COVID-19, it's hard not to feel guilty for succumbing to something as insignificant as a bad mood.

As you might expect, journalists are getting a little cranky, too. They've got a president in the Oval Office telling them all their COVID-19 coverage is "fake." They continue to get bombarded with email pitches from flacks; you know, pitches like this one Brook Barnes of the New York Times recently received, with the subject line, “Forget everything you’ve ever heard about latex."

No, the pitch from an L.A. publicist was not about protecting yourself with latex gloves. It read:

Latex has become an inescapable fashion sensation, with designers creating unique and innovative looks for both on and off the runway. But jumping straight into a full latex look may seem intimidating. So why not test the waters first with sexy & seductive latex lingerie? Our luxury lingerie line, Anya Lust, is the perfect place to find all your latex lingerie needs.

"What planet is this person living on?" Barnes wondered. And then he promptly wrote a scathing piece eviscerating said publicist and others like her.

To add to the crankiness factor, the economic uncertainties of COVID-19 are kicking the long-struggling media industry while it's down. According to the Times, more than 30,000 employees of news media companies in the United States have been laid off, furloughed or had their pay reduced since the arrival of coronavirus.

Truth is, a lot of reporters these days are operating at Crankiness Factor 10 -- or CF10, as I call it. That's red alert status.

Do you know what happens when a reporter hits CF10? Sometimes at least, they will decide to take it out on you -- or perhaps your company's or client's CEO.

I mean, you don't think that insane level of backlash against Zoom was rational, do you?

To ease you through these uncertain times, I've prepared the perfect salve for you, my PR brethren.

As you prepare the big boss for that next high-stakes interview with the news media -- about COVID-19 or anything else -- here are seven warning signs that an enterprising reporter plans to take their cranky out on you.

Even if you strongly suspect a journalist is planning to take their cranky out on you, that doesn't mean you should respond with a "no comment." In fact, you still need to provide the reporter with information and, in many cases, the CEO should go ahead with the interview.


But you'd better go into it ready -- focused for battle, talking points down cold, with both guns blazing. And record the conversation.

PR vs. Marketing: What's the Difference, and Why Does It Matter? 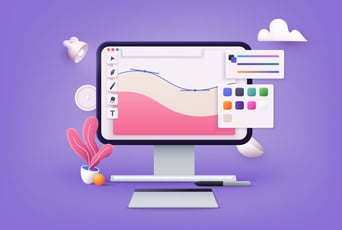 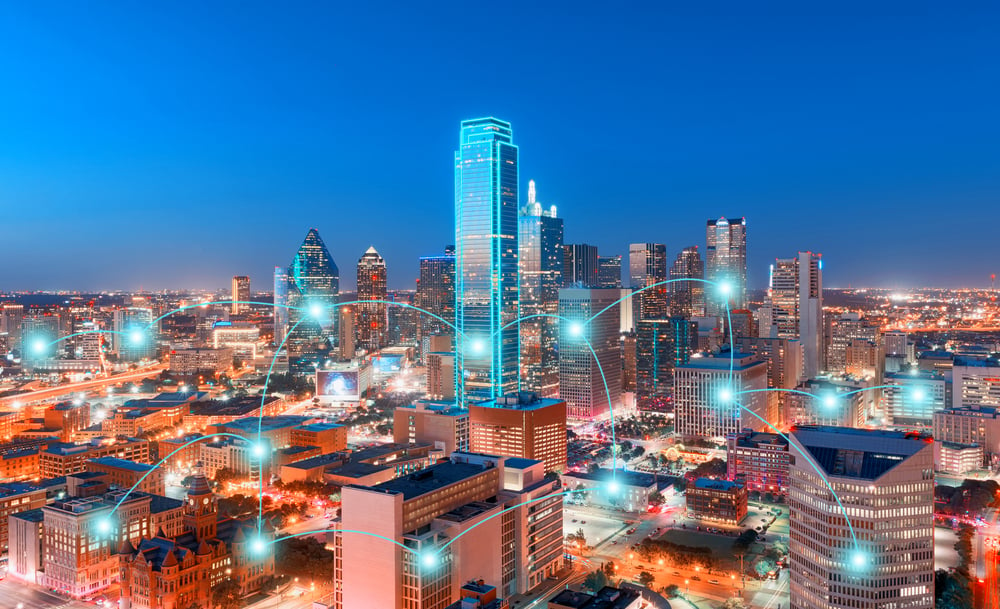