Don't Get Canceled: The Right Way and Wrong Way for Brands to Handle Online Shaming

Of all the terms that have entered our mainstream lexicon over the past few years, “cancel culture” has certainly become central to public debate across politics, culture and media. Cancel culture, or “call-out culture,” is a collective movement that refers to the practice of withdrawing support from a person, group or brand based on their views or actions.

Spurred on by the social isolation of the current pandemic, social media, people spending record amounts of time interacting online, and a renewed wave of social and political activism, cancellation has become one of the most contested issues of the new decade. It’s a call to action that is changing the narrative through which we live our lives.

Complain about it if you'd like -- and there certainly have been more than a few cases of people and companies treated rashly or unfairly by cancel culture. But it's a phenomenon that is unlikely to go away anytime soon.

What The Rise of Cancel Culture Means for Brands

Consumers are watching. They are paying attention to the behavior of companies, how they treat their employees, who their partners are, their political affiliations, the causes they support and more. According to a study by Edelman, 64% of consumers around the world will buy or boycott a brand solely because of its position on a social or political issue.

Social media provides a platform for the historically underserved to share their views, opinions and lived experiences. Every citizen with access to the internet can write an opinion piece, share their story and speak truth to power. A single Tweet could plummet share prices, force powerful people to admit wrongdoings and hold politicians accountable. Cancel culture represents social identity and the voice of the voiceless.

So how do brands avoid cancellation, boycotting and online shaming? A brand must identify its values and what it stands for. They can no longer afford to remain neutral because neutral is viewed as complicit. Today’s consumer wants you to listen, take action and be transparent. If brands don’t do those things, consumers have the knowledge, drive and platform to call them out. Here are three important ways to navigate cancel culture.

As much as brands need to be aware of the messages they are sending through their actions, and reminded of the promises they have made to their consumers, it is also very important for brands to listen.

A lot of people didn’t approve of Nike’s affiliation with Kaepernick, calling his actions disrespectful of the American flag and the American military. People took to social media to post and share videos and photos of people burning their Nike products, with the hashtag #JustBurnIt, and swearing never to buy from them again. Yet, Nike did not back down, arguing that they stood with Kaepernick and with the fight against racial violence and injustice. After the backlash, Nike stock value reached an all-time high, with the company’s market value increasing by approximately $6 billion.

Sometimes your brand might be upsetting the right people. Your loyal consumers will reward you when you act accordingly to their shared values. Listen closely to who your core customer is and who is cancelling you. Your brand could come out stronger from taking a stand.

Make Amends for Your Mistakes

Customers expect their brands to take action to try and fix an issue. According to a Brands2Life survey, 63% of consumers will be more likely to buy or buy again from a company that “apologized properly when it did wrong.”

An unfortunate example of this is Equinox and Soulcycle. During the summer of 2019, Equinox gyms and Soulcycle were “canceled” after their owner, Stephen Ross, hosted a fundraiser for President Donald Trump. Hundreds of their clients canceled their memberships and immediately went to social media to express their dissatisfaction and urge others to cancel their memberships as well.

Equinox issued a statement distancing themselves from Ross and arguing that he was nothing more than a “passive investor.” This was an inaccurate portrayal of his role, and the public not only didn’t believe Equinox’s statement, but found it to be insufficient. Equinox and Soulcycle had been very vocal and supportive of LGBTQ rights, and their community determined that their alliances with the Trump administration went against these stated values.

Equinox clients felt misled. When it was the brand’s moment to take action, the action was not perceived as sufficient.

On the other hand, luxury brand Gucci faced a cancel culture disaster when it released a black wool jumper during Black History Month that resembled “blackface.” As soon as the jumper hit its online store, people immediately took to social media to express their discontent and rage against the brand. Gucci’s CEO Marco Bizzarri owned up to the mistake and issued a statement saying: “We made a mistake. A big one, because of cultural ignorance, but ignorance is not an excuse. And we accept responsibility for this mistake.”

The apology was well received by customers, and Gucci took its actions a step further by creating a new diversity initiative. It hired a head of diversity, started a fellowship program to recruit more people of color, hired more directors for inclusion programs, and of course pulled the jumper off of shelves.

Transparency Is Not Optional

If a brand is open, honest and accountable in its processes, consumers are far less likely to feel misled or skeptical. In fact, 46% of customers said they found authenticity and honesty very important when they are choosing which brand to use. When it comes to building a relationship with your consumers, transparency becomes of vital importance.

Boycotting brands that fail to be transparent has become a mainstream consumer reaction. And it’s not only directed towards socially irresponsible brands, but also towards brands seen to be overplaying their social and environmental credentials.

For example, Swedish vegan milk brand Oatly has long been a favorite for eco-friendly consumers. However, fans of the alternative milk brand have started boycotting the company after it sold $200 million in shares to a consortium that includes Blackstone following a Twitter thread accusing the investor of contributing to deforestation in the Amazon. Lululemon has also been under fire for promoting an event about “decolonizing gender” and how to “resist capitalism” despite the company’s $45 billion market valuation.

A great example of successful transparency is Airbnb. The end-to-end travel platform has disrupted the hospitality industry in many ways, but a key principle has been transparency between guests, hosts, and the platform to ensure no hidden fees or back charges. So when COVID-19 decimated the travel industry and forced Airbnb to lay off 25% of its staff, it wasn't surprising to see co-founder and CEO Brian Chesky write a passionate statement explaining the decision and how everyone was going to move forward.

There’s nowhere to hide in the cancel culture world -- and there's no use complaining about it. The best way to survive is to choose a set of values and stick to them, be honest and humble about them, own up to your mistakes, keep on learning, and be willing to make changes as the world and your customers change. 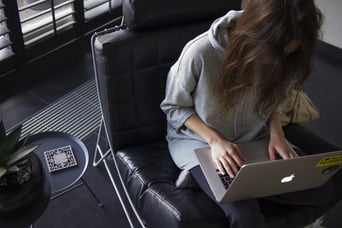 How Remote Work Became a Way of Life at Idea Grove 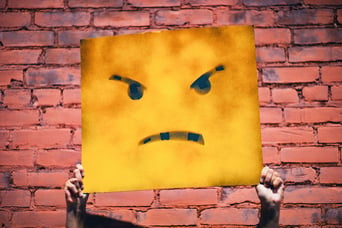 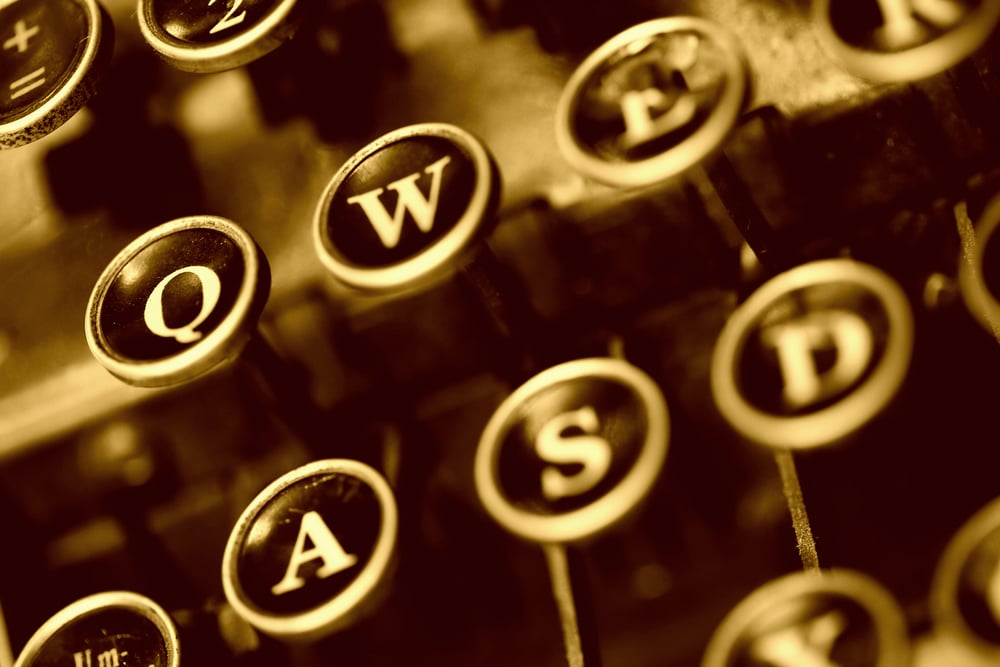 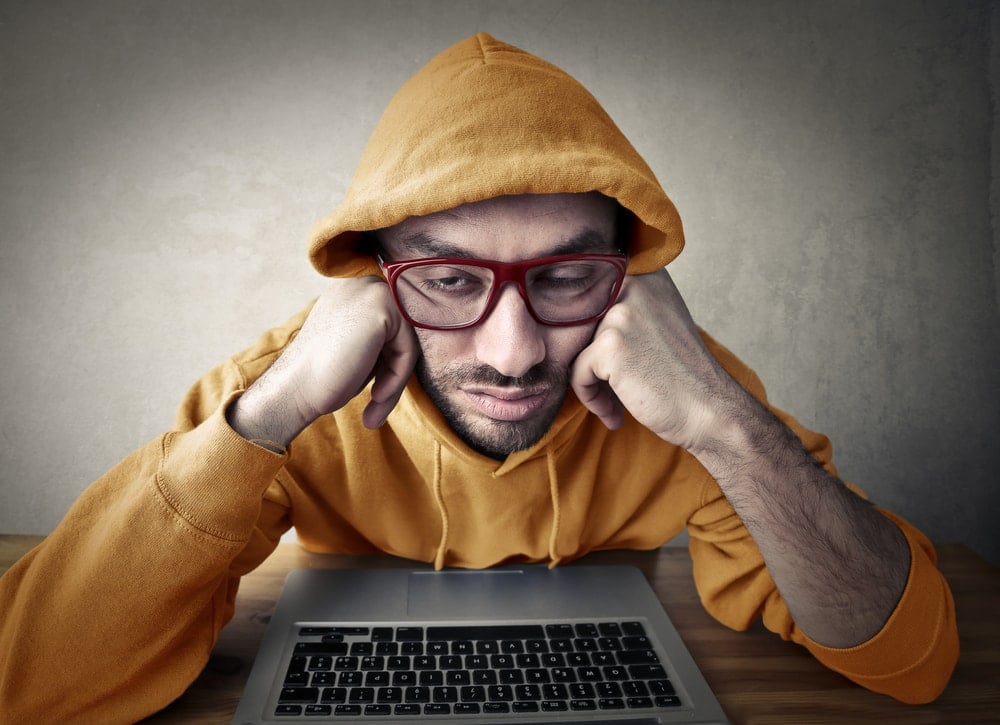 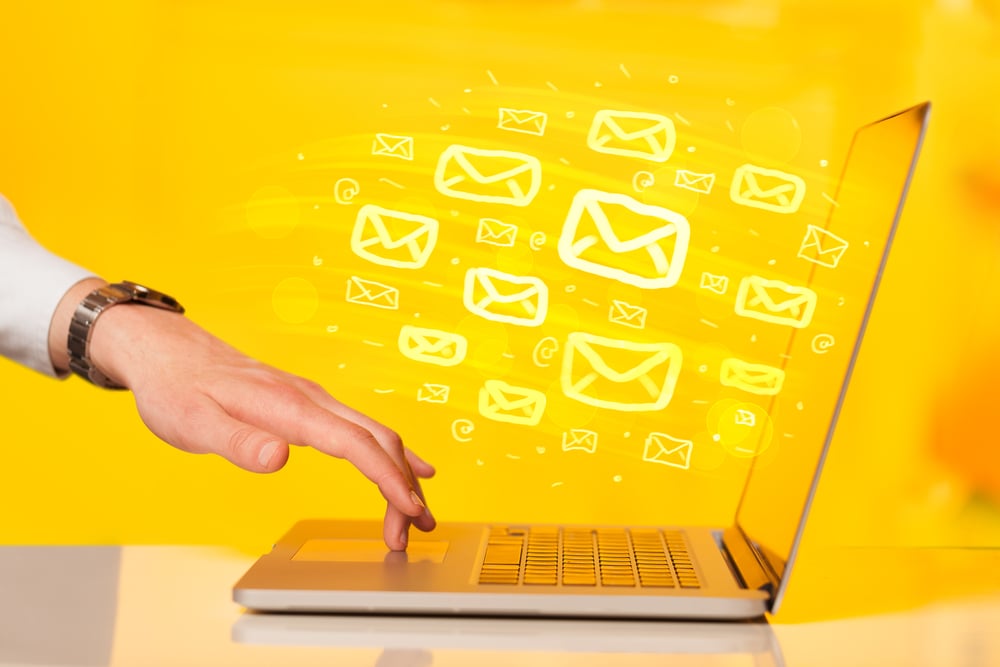