Idea Grove's blog, originally called Media Orchard, has been around since March 2005. In the early years, Idea Grove was just me, working in my home office. And Media Orchard was mostly an outlet for me to have fun riffing on the media, politics, pop culture --  and sometimes PR and marketing topics. It was very much a personal blog rather than the true agency blog Idea Grove is today.

I did interviews with people I was just interested in talking to, like Chris Carey, Drew Curtis, Julia Hood, Alan Levy, Kindle Martin, Andy Sidaris, Craig Silverman, Cher Tenbush and Bryce Zabel. There wasn't really any rhyme or reason to it, but I had fun with it.

To give you a sense of what Media Orchard was like in the early days, I've compiled highlights of some of the posts I called "Photochops" -- silly photo illustrations created to comment on the news.  Maybe they're worth a giggle -- or at least will remind you some of the issues of the day a decade ago.

The Ascension of Angelina Jolie

It's not unusual for celebrities to be sanctimonious and full of themselves. But Jolie took it to another level in the mid-2000s. Her rebel-turned-saint persona, along with her role as one half of "Brangelina," dominated the tabloids. She was a UN goodwill ambassador. She bragged to a UK radio program that her six kids spoke seven languages, including sign language. I imagined her becoming just so incredibly "good" that she would suddenly rise into the heavens.

The Wisdom of Bono

Bono came in a close second to Angelina in the holier-than-thou competition. No question, Bono is one of the great rock stars of the last 40 years. But his sunglasses-indoors persona and humanitarian proselytizing made him an annoyance to many. As he admitted to Time Magazine in 2013, "I'm an insufferable jumped-up Jesus."

The Martyrdom of Britney Spears

My favorite inspirational slogan ever may be, "If Britney Spears made it through 2007, I can make it through today." The paparazzi may have literally caused the death of Princess Diana, and they came pretty close in their hounding of Spears, as she suffered through personal challenges that ultimately led her to walk into a hair salon and shave her head in 2007. I viewed Spears as a martyr to America's seeming need to build up and then destroy the lives of celebrities for our amusement. 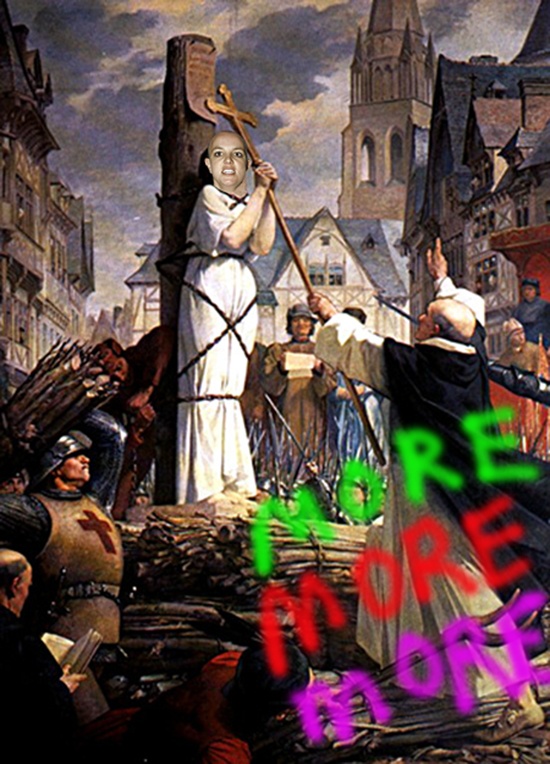 A bizarre and salacious media industry story made "Alycia Lane bikini pics" one of the most searched-for terms of 2007. Lane, then an anchor for the Philadelphia CBS affiliate, apparently emailed pictures of herself in a bikini to married ESPN star Rich Eisen -- and by accident, to Eisen's wife. What followed was a succession of Page Six stories, unsubstantiated gossip, firings and lawsuits. Lane became an early casualty of social media denizens who relish playing judge, jury and executioner in the realm of personal morality. One aspect of the story that I found darkly amusing was how millions of Google searchers were looking for something that didn't exist -- there were no actual bikini pictures of Lane online. So I decided to give them something to look at, and hopefully to think about. 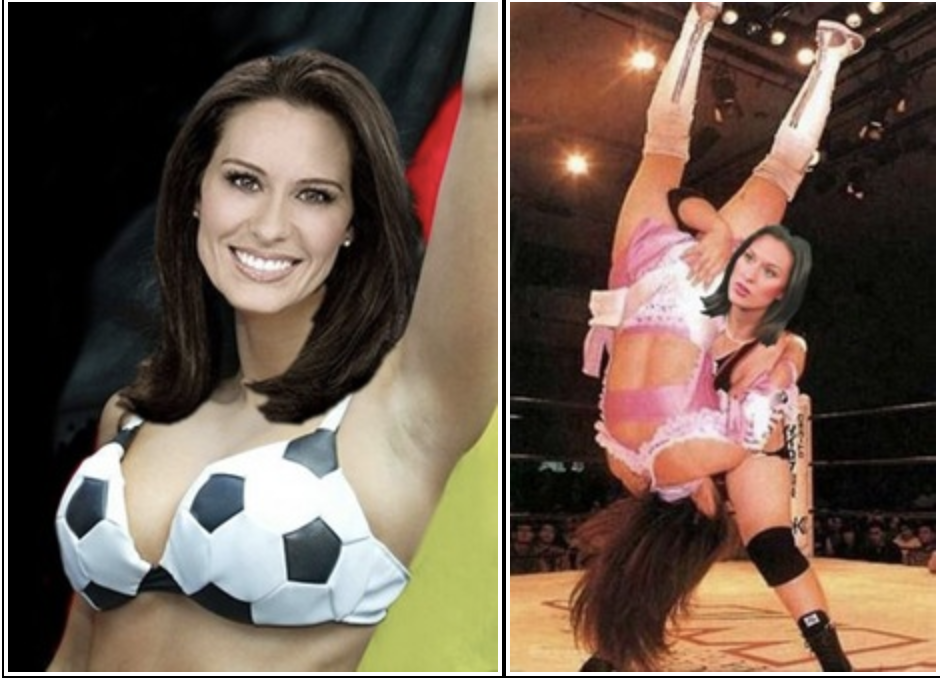 Dennis Kucinich Touches Down on Earth

The loopy lefty was endearing and fun as a fringe candidate for the Democratic presidential nomination in 2008. I got a "The Day the Earth Stood Still" vibe from his eccentric viewpoints. He was arguably the precursor to a much more serious candidate, 2016's Bernie Sanders.

As the heavy favorite for the 2008 Democratic nomination, Hillary Clinton tried to make nice with Barack Obama in the early days of the campaign. But once she realized he was gaining ground and ultimately taking the lead in the race, she got down and dirty with attacks like the "3 a.m. phone call" commercial. 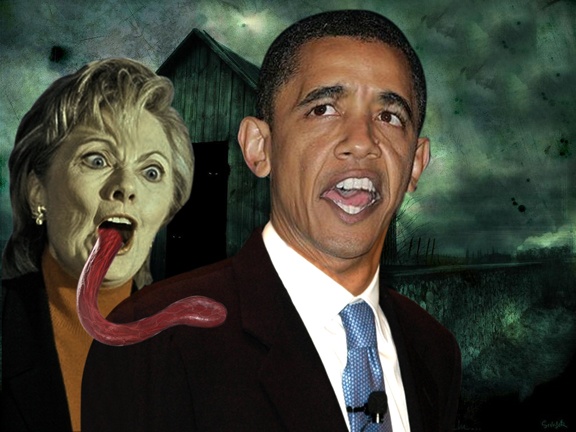 Honestly, I was bit mystified by the Iraq War from the start. It seemed like picking a fight needlessly and impetuously. Which brought visions of Dr. Strangelove to my mind as we began to use similar language toward Iran. 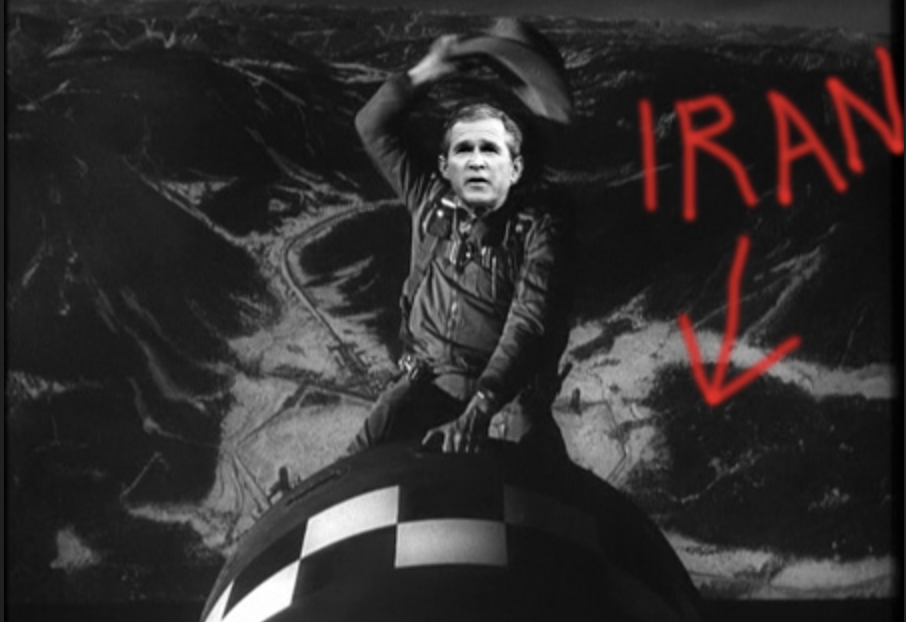 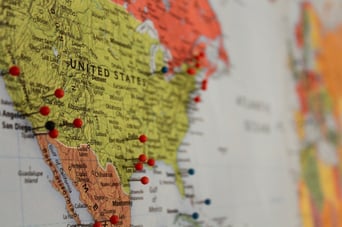