Punching Up with Oral Roberts University: A March Madness—and PR—Underdog

Tonight we'll find out which one of the two college basketball teams long considered the best in the nation—Gonzaga and Baylor—will win the NCAA championship. But for my money, the most compelling narrative of this year's March Madness has already completed its arc: the unlikely run of Oral Roberts University to 2021's Sweet Sixteen.

ORU's success as a 15th-seed underdog—starting with a huge upset over powerhouse Ohio State, a 16-point favorite—struck a chord with those of us at Idea Grove. We recently completed a four-part blog series called "Punching Up," focused on how midsize companies could successfully compete with much bigger players in PR and marketing. ORU's success demonstrates that the same PR benefits that come with taking down bigger competitors in business also apply to success in college sports.

For example, thanks to ORU's Cinderella run, the private Tulsa, Okla., university achieved more than 55,000 total media mentions in March 2021—that's more than 12 times the volume of coverage that it received in March 2020.

The value difference is even more dramatic than the volume difference, because of the high-profile coverage the university has received. Based on ad-equivalency values (admittedly an imperfect measure), ORU generated more than $113 million dollars worth of media visibility in March 2021 compared to $5.4 million a year ago. 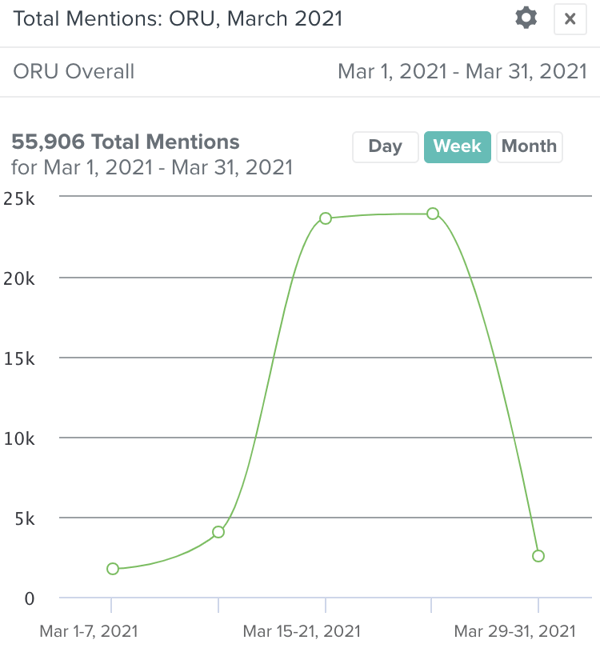 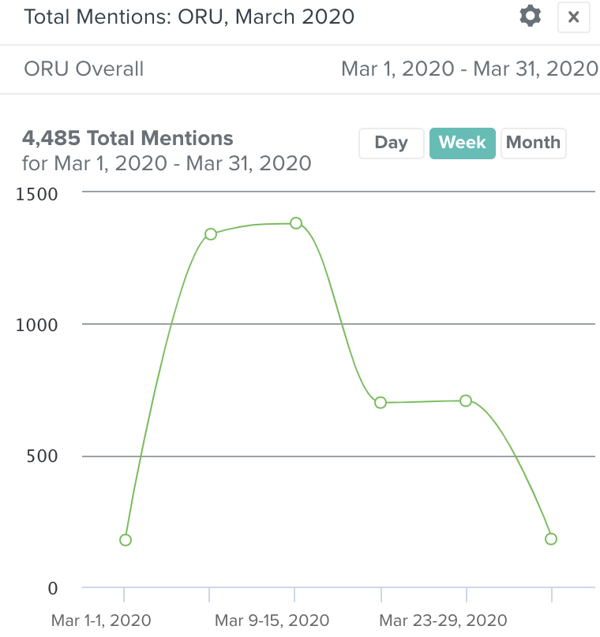 So what is the lesson of ORU's success? That midsize businesses must pull off similar longshot wins to take down the competition?

No. The message is that while coming out swinging won't land you a win every time, over time it can help you take your brand's reputation and revenues to another level.

That's how Gonzaga did it. The private Spokane, Wash., university earned its first NCAA tournament bid in 1995 and was a double-digit seed and underdog in its first four tournament appearances. It beat the odds to make the Sweet Sixteen in three of those four appearances.

Tonight they are the favorite to win it all and become the first undefeated NCAA champion in nearly half a century.