No one likes to ask a question and sound dumb.

Well, almost no one.

Longtime Dallas Cowboys owner Jerry Jones once confessed that he was most successful early in his tenure “when I didn’t mind sounding stupid” asking questions. A Pulitzer Prize-winning editor from my newspaper days advised his junior reporters to take pride in asking simple but essential “Dumb Guy Questions.”

But what about the rest of us who aren’t billionaires or big-shot journalists? How can we ask “dumb” questions without sounding dumb?

A B2B tech PR agency like Idea Grove, focusing on sectors like cybersecurity, martech, retail tech and e-commerce marketing, has an untold number of meetings with client SMEs ("subject-matter experts") who clearly know more about their businesses than we do. But we are often expected to know quite a bit, even when the subject matter is a bit arcane.

I'm reminded of a line in an article on technology public relations strategy written by a friend, when the client asks the following:

“We are one of the world’s leading manufacturers of polymer-based rectifier diodes. How do we get better coverage in the media?”

So, how can we ask dumb questions -- about polymer-based rectifier diodes and everything else -- and still escape with our dignity intact?

Needless to say, it helps to come prepared, such as by having a list of specific questions to ask an SME on a given topic. Regardless, dumb happens.

Here are 10 rules to query by: 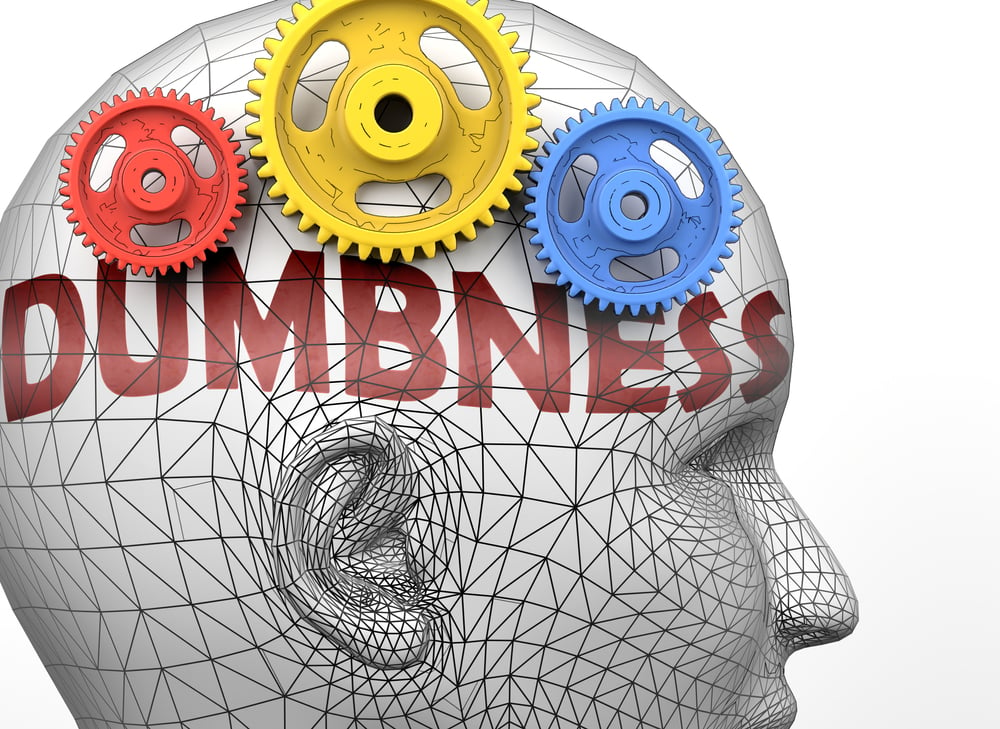 Want to turn people against you before you’ve even asked your question? Then concede your “dumbness.”

All too often, questions get prefaced by qualifiers like, “I know this is a dumb question, but ….”

Don’t do it. You’re just asking for a dismissive response, or worse, the lingering impression that you may be dumb.

When we ask for an explanation “in layman’s terms,” we convey that we may not understand the language others use to communicate.

It doesn’t matter at the moment if you don’t know BPO from EPO or RAM from SPAM as long as you don’t announce it to everyone in the room. You can look it up later.

Some level of unfamiliarity with a topic like accounts receivables processing is understandable. Few of us spend a lot of time pondering its mysteries, right?

But in asking questions about a topic with which you are largely unfamiliar, you should demonstrate that you’ve done your homework.

“In preparing for our talk today, I saw …” is a great lead-in to a question -- provided its true.

If nothing else, at least show you’ve been paying attention with something like, “I heard you say …” before asking your next question.

4. Get clarity through detail.

Don’t understand what someone is saying? Ask for details that clarify.

“You say margins in offshore deepwater E&P are being squeezed. Could you tell me what you see as the biggest drivers for that?”

“Could you walk me through how a situation like this develops?”

“So when a situation like this develops, what’s the initial reaction?”

If you’re out of ideas and need a question, there’s always, “Could you give me an example?” 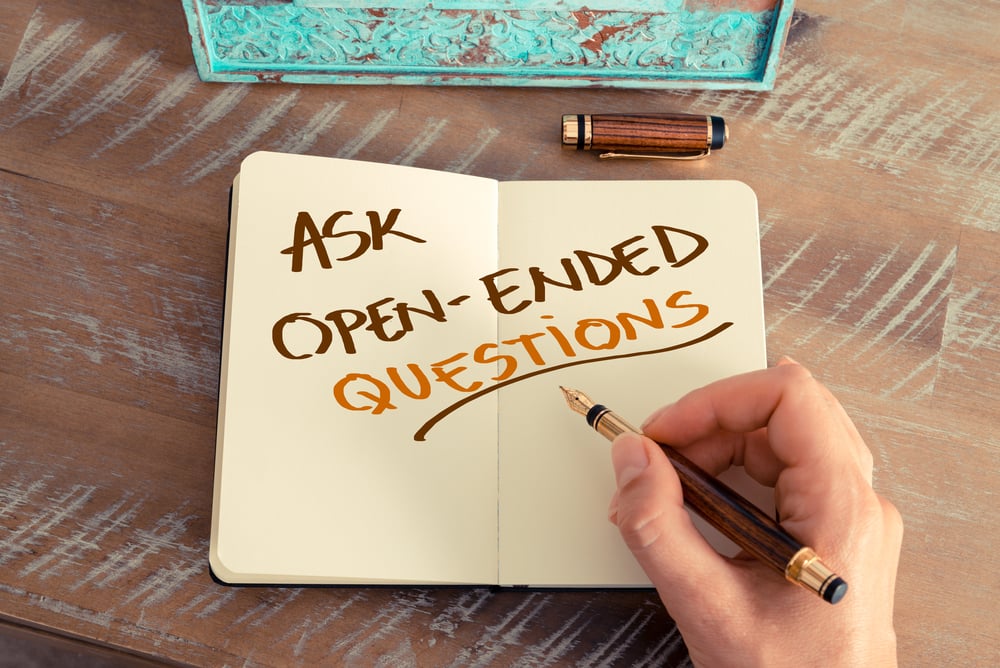 You can also gather a lot of useful detail, without knowing many details yourself, by asking open-ended questions that encourage a longer answer.

So is, “What do you see as the reasons for that?”

If you don’t understand the way someone explains a topic, perhaps you will understand someone else.

Find that second voice with a question such as, “Have you or someone else there written on this topic before?

Or “Have you seen any articles in the trade media that you think make this point especially well?”

7. Keep the focus on the project.

Ask something like, “For the benefit of those who might be new to this idea, could you suggest how I could walk them through it?”

And instead of asking for an example for yourself, invoke the work by asking, “Could you give me an example I could use?”

Asking for feedback is a double-edged sword in that you can be found to be right or wrong. Instead of making it an either/or proposition, make it about advice.

Say something like,  “So in framing this argument, I could say … . Does that sound like a good approach to you?”

Or, “The three factors you listed as causes for this situation are …. Have I got that right?”

It’s not always a good idea to ask for feedback, but if you must, do so in a way that elicits advice or details. Both can help clarify.

I end most all my client interviews with a question that gives them a chance to discuss something that has been on their minds but hasn’t yet come up in conversation.

But don’t make it about you (“What haven’t I asked that I should ask?”).

Instead continue to focus on the work product by asking, “What should we cover that we haven’t yet?”

10. Save the truly dumb for later. 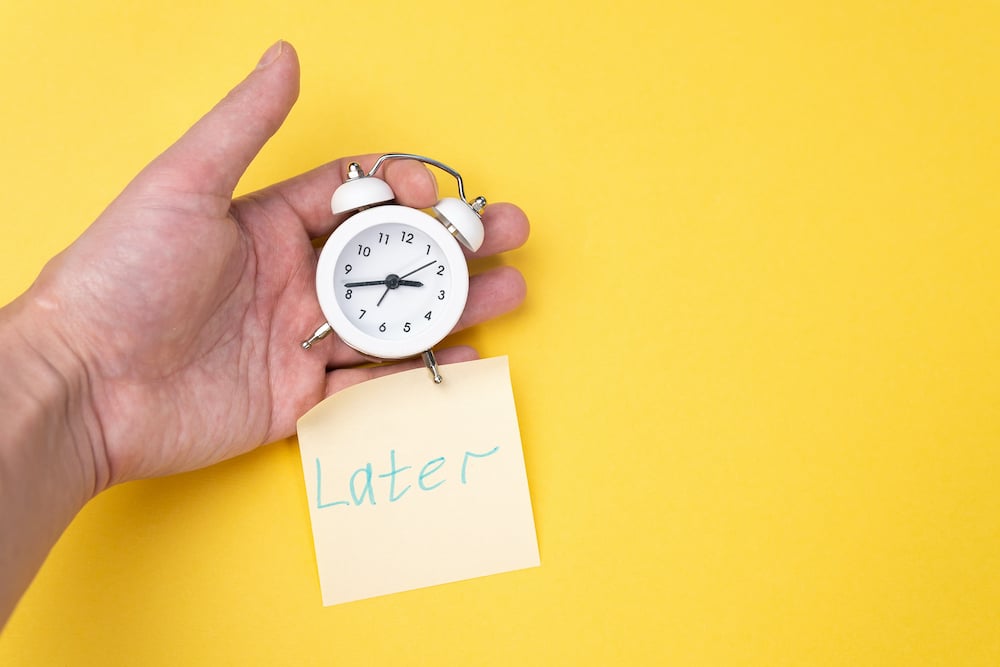 Sometimes it pays not to say anything at all. Very often that’s when you know a question is so basic that merely asking it will diminish you in the minds of your audience.

So, research that question, learn how to ask it more intelligently, and do so in a follow-up call or email. And ask someone other than the CEO or subject matter expert.

We’ve all been saved by fellow newbies and people lower on the organizational chart who still have answers.

Get their help -- later and discreetly. Someday you’ll return the favor. 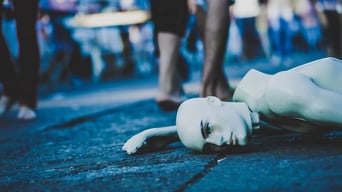 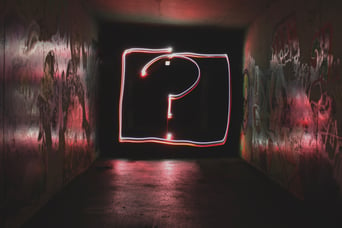 Think Your B2B Content Marketing Has Nothing New to Say? Talk to Your Buyers.