SME Interviews: 10 Tips for Your Next Talk with a Subject Matter Expert

A subject-matter expert (SME) is a person who is an authority in an industry or specific topic. At Idea Grove, our team conducts interviews with SMEs just about every day as part of our job.

SME interviews are how PR and marketing writers gather ideas and information from clients, which they turn into everything from bylined articles and industry reports to customer press releases and blog posts. We’ve learned what makes for a good interview—and how to ask dumb questions without sounding dumb, too.

Here are 10 lessons to help content marketers, PR practitioners and thought leadership writers get the most out of their next SME interview.

It’s almost reflexive these days to set a Zoom call with a team of people when anything of importance is to be discussed. Don’t fall for that. The best way to get information is one on one. The subject is focused on you and not correcting, impressing or deferring to anyone else.

And while this has become more challenging in the age of remote work, if you can arrange an in-person interview, it's even better. You never know in a Zoom interview, even if it's 1:1, just how much attention you’re getting versus how much a boss’ email or LinkedIn is getting. If the SME keeps asking you to repeat your question, it's a pretty good clue their attention is divided.

Got some background material your SME sent you in preparation for your interview? Don’t count on your ability to fish it out of your inbox. Read it in advance and have it on your screen to reference during the interview. Prepare an agenda or list of questions and share it with the subject beforehand as well.

And be early. SME interviews can go sideways fast when you come racing in huffing and puffing or show up late to a conference call because the access code didn’t work. ("Oh, sorry, I'm used to using Zoom; I always have trouble with Microsoft Teams." That's a YP, as in your problem.) SME interviews need to be led, and you can’t lead one if you’re behind before it starts. 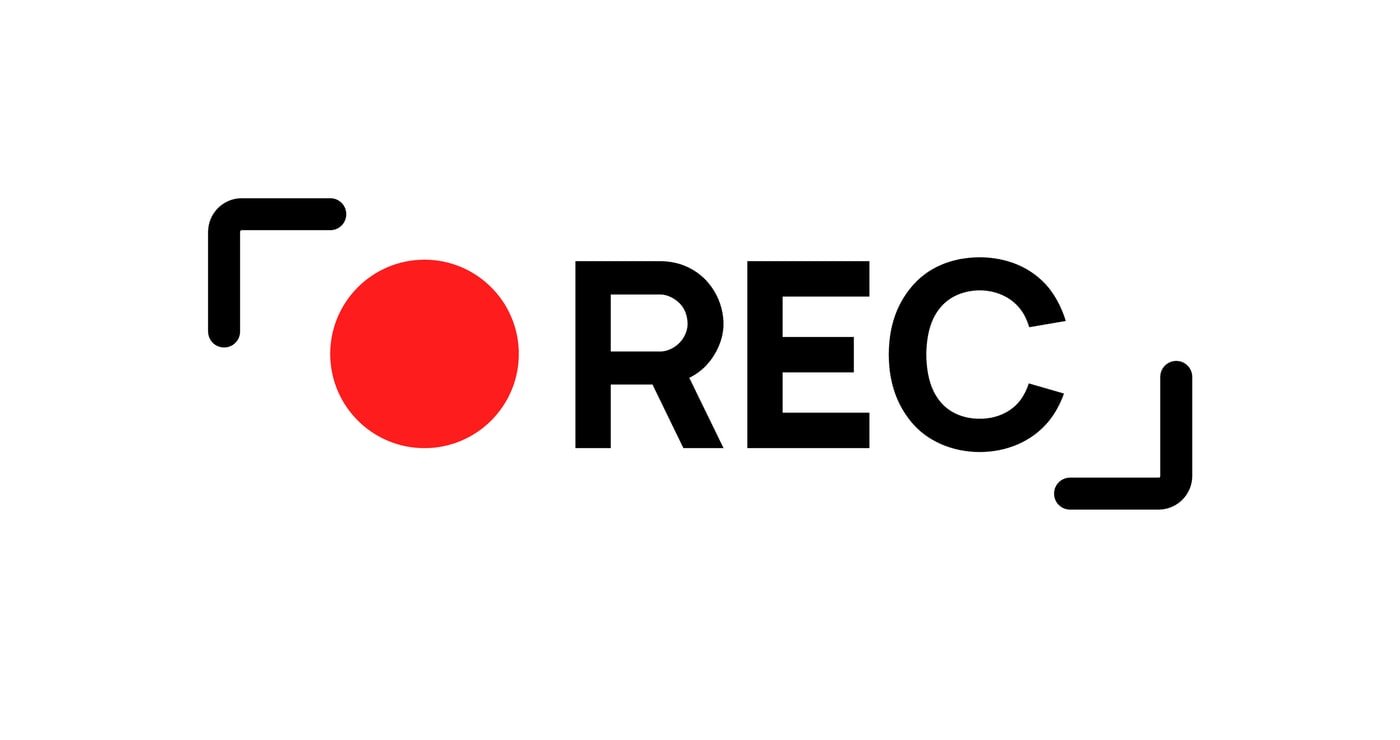 This is huge. Record the interview. Zoom makes its easy, and if you're conducting the interview in person it's easy to do on your iPhone as well. Just don't pick a noisy restaurant as your setting.

After the interview is recorded, have it professionally transcribed (the automated transcription that comes with Zoom and various recording apps is generally of insufficient quality.) One reasonably priced service we like is Rev, which features humans working side-by-side with speech-to-text AI.

We’re big believers in transcripts. They give everyone a clear record of what was said and not said. And they can be used for other research and content needs down the road.

I advise Idea Grove's team members to start by thanking the SME for their time, but then to plunge right into the interview. If you feel compelled to discuss the weather, your kids or the weekend’s football upsets—or if your SME feels so compelled—make it a point to segue quickly and politely to the business at hand.

It doesn't have to be awkward. Just say this: "I know you're very busy and we have a lot of territory to cover, so out of respect for your time I'm going to dive in if you don't mind."

Your subject is on the clock and so are you. Too much chit-chat at the outset can lead to the entire interview losing focus for both parties.

This seems obvious, but so many people accept meetings without thinking for a second about what may be expected of them. Now is your chance to “remind” them.

“We’ve been asked to create a 1,000 word contributed article for Forbes on the topic of how technology companies can ease customer and public concerns over privacy issues. This interview will be the basis for creating that article.”

The simpler the goal the better.

6. Define the audience and speak to it.

If the information you’re gathering is for a specific audience, it’s vital to state exactly who that audience is and make sure the SME speaks to it. All too often, SMEs “dumb down” their answers for the benefit of the interviewer, then wind up disappointed that the interviewer doesn’t suddenly understand the topic at the level of detail the audience expects.

One of my writers used this technique when he drafted a bylined article for a trade magazine about the comparative performance of base oil refineries in Russia. He made sure to have the SME speak directly to the refinery managers who would be reading the article.

Near the end, the SME said to the writer: “I just realized that you don’t even know the difference between conventional plants and microprocessors!”

The writer replied: “That’s right; and if I do my job right, I won’t have to know.”

The article came out great—and the writer didn't need to become a chemical engineer to draft it.

It seems polite after explaining the goal and defining the audience to let the subject talk. Don’t do it. You would be handing over control of the conversation and you may never get it back.

Instead, ask the first question and make it specific. Specific questions are more likely to elicit specific responses. 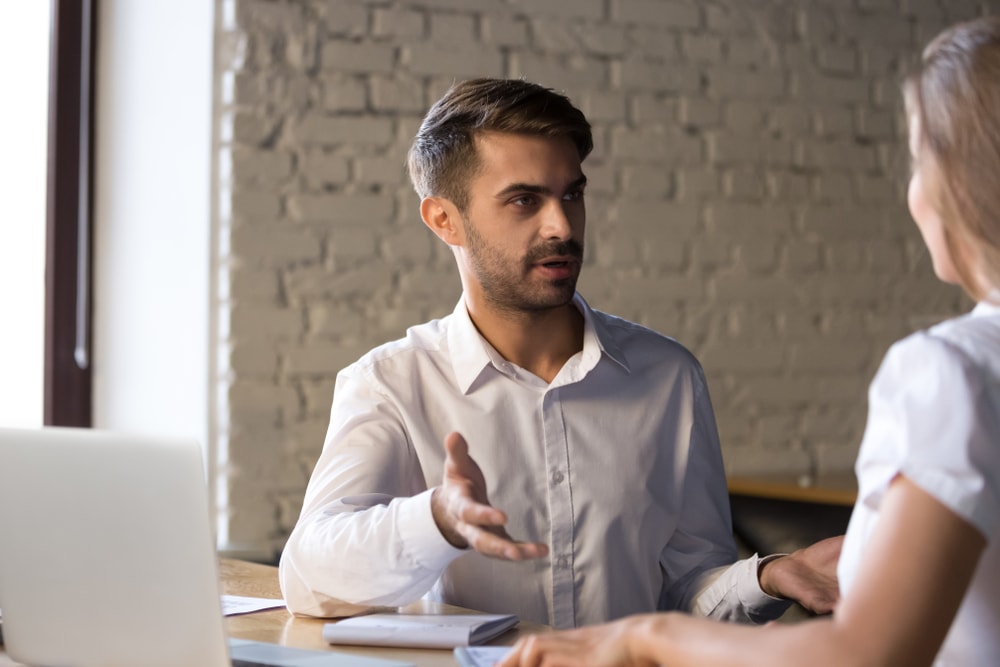 We’ve all watched that painful television interview in which some windbag goes on and on about something inane to fill time so they won’t be asked a question they don’t want to answer. That’s fine —understandable anyway —on TV, where the goal is to fill time.

But we need to fill pages, and with content our client's audience wants to read. We can’t let SMEs drone on and on, especially when they start selling a product we all believe in already.

And watch the clock. If you have six questions to ask in 30 minutes, the math is pretty simple. When you have the information you need on a particular question, move the subject along to the next one.

Like concert-goers who just want to hear that one song, many SMEs have that one point they are just dying to make. As you wind down the meeting, ask them what that is.

Just say this: “What else did you want to make sure we covered today?”

This is more than a pleasantry. It’s a way to tell your subject you’re interested in what they think—and to make sure what you write isn't missing an important point.

Action items, level setting, whatever you want to call it, but now is the time to explain next steps and expected timetables. It’s another way to confirm the value of the interview and to show you're organized and in control of the process.

That way, when it's time for a subsequent interview, your SME will know what to expect—and will be looking forward to speaking with you again. 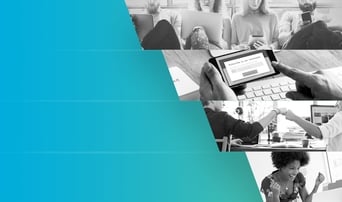 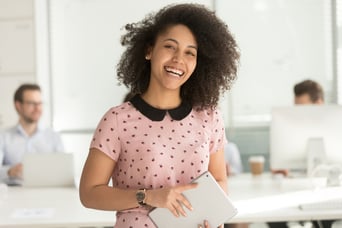 17 Tips for Success in Your First PR Agency Internship