SCORING ON A NATIONAL STAGE 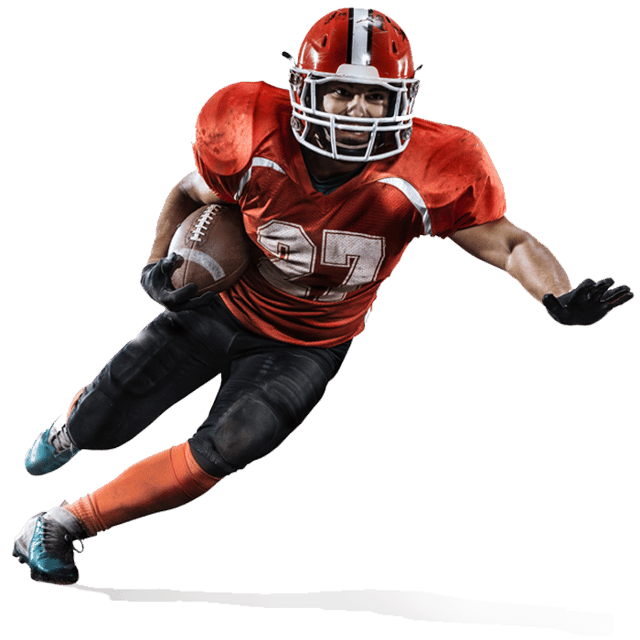 ATTRACTING ATTENTION ON A NATIONAL SCALE

Sanjay Sathe founded RiseSmart in 2007 with one primary goal. He wanted to help the unemployed find work faster and at lower cost than with traditional methods. RiseSmart places job seekers 61 percent faster than the national average.

But RiseSmart wanted to expand its brand recognition and reputation on a national scale. RiseSmart knew exactly how to match each applicant with the perfect job. Media relations were a different matter. How could it earn national attention as an authority in outplacement and unemployment matters? That’s when RiseSmart asked Idea Grove to find a unique way to generate media coverage.

CATCHING THE BALL WHILE IT'S STILL IN THE AIR

Idea Grove knew the best way to attract national attention is with a timely media campaign. To succeed, it needed to link to a popular current event that appealed to a broad audience. What could be more popular—and more American—than the annual Super Bowl?

Idea Grove researched the past 25 Super Bowls and found the answer. In 80 percent of the matches, the winning team hailed from the city with the lower unemployment rate. It was the perfect connection between RiseSmart with the Super Bowl—and all the media attention that goes with it.

With only two weeks between announcing the finalists and the 2016 Big Game, the team had to work fast. The agency created a targeted campaign that included press releases, a media alert, blog posts and an infographic. It also wanted to measure the success and impact of the coverage RiseSmart received. It targeted media placements at 25 leading publications, news stations and sports-oriented outlets.

When the Panthers and Broncos won their coveted spots, RiseSmart predicted Denver would triumph. After all, Denver had a 2.7 percent unemployment rate compared to Charlotte’s 5.1. Idea Grove finalized the infographic and accompanying press releases and blog posts. That gave the media almost two weeks to talk about the prediction—and about RiseSmart, the company that made it.

"RiseSmart hired Idea Grove when we had just gotten off the ground. Scott and his team have been true strategic marketing partners ever since. We have appeared four times in the Wall Street Journal, including on the front page; on national and local television ranging from CNBC to ESPN; and in many tech outlets. Idea Grove also started our social media presence and content marketing strategy, creating a foundation that we’ve been building upon ever since. When Randstad purchased RiseSmart for $100 million in late 2015, Scott was one of the first calls I made, to thank Idea Grove for being a great partner in our journey and success. ”

Just days before the Big Game, Idea Grove rounded out the campaign with a media advisory. As predicted, the Broncos beat the Panthers with a score of 24-10. To give RiseSmart’s coverage a final push, Idea Grove issued a press release championing the company’s insight.

The national spotlight turned to RiseSmart. It received over 50 media placements, including unprecedented segments on ESPN and Fox Business News. A Wall Street Journal reporter even mentioned RiseSmart on a morning radio program. Each piece of coverage spread awareness about the company’s expertise in outplacement and unemployment.

Even more exciting than the game? RiseSmart reported an immediate rise in service inquiries following the campaign. Score!

CONTACT US TODAY TO LEARN HOW WE CAN WORK TOGETHER

With Event Cancellations, PR Can Be Marketers’ Saving Grace
The Importance of Getting It Together in Times of Crisis
Why Introverts Make Good Sales People and Other Sales Lessons From HubSpot’s Pipeline Generation Bootcamp