Creating content for B2B marketing campaigns and programs can be a joy or a pain, depending on how much you like writing and the topics you write about. At Idea Grove, for example, we work with writers who have backgrounds in IT and embrace the challenge of translating complex technologies into compelling stories that anyone can understand.

But make no mistake: marketing writing is hard work. Whether you're creating bylined articles, thought leadership content or sales collateral, it requires planning and preparation. And it requires the development of winning habits to be successful.

There is, of course, a lot of advice out there about forming the perfect writing routine, with many claiming to know the ideal techniques to boost productivity. Some of it is good, much of it is terrible, and almost all of it is written by people you've never heard of before.

The truth is what works for you will be unique. But if we are going to look for inspiration from anyone,  perhaps it should be the real masters. Here we'll look at routines and advice from seven great authors from the past and present and analyze what their habits can teach us about forming a healthy and fruitful writing routine. 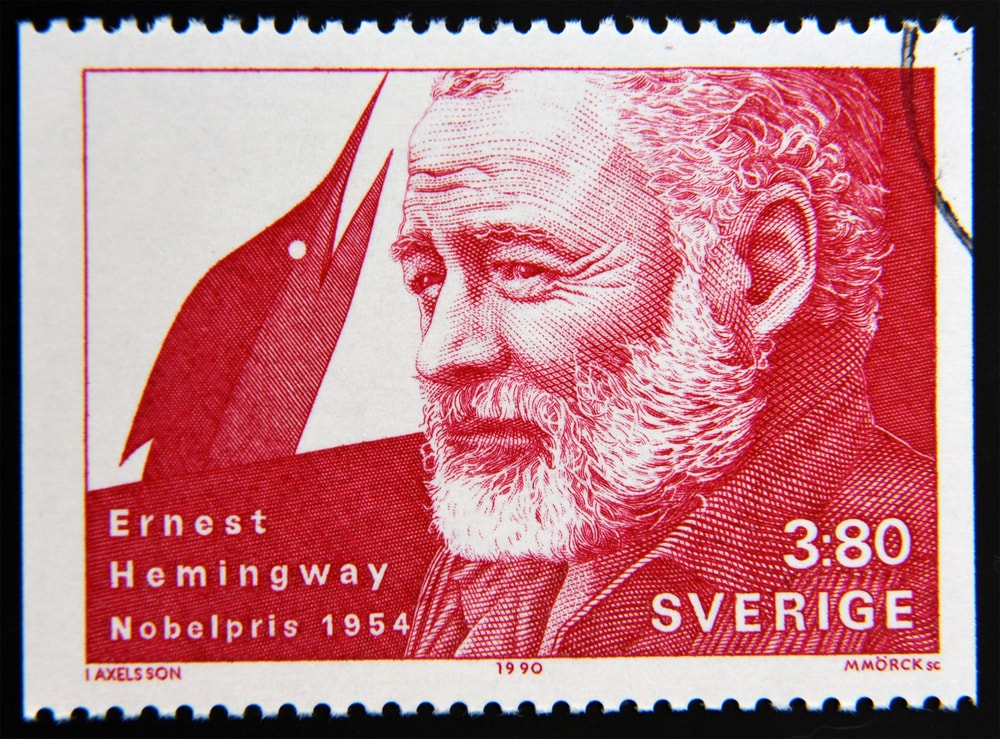 Known for his terse style and many great short stories, few people have influenced modern writing and reading sensibilities as much as Hemingway. Thankfully, Hemingway also left us with a lot of advice on how he went about doing this.

Hemingway would wake up early every morning and get to work before others had awoken to reduce the chance of being disturbed. But he wouldn't just keep writing until all of his ideas were on paper. Instead, he always advised people to stop 'when you are going good.' Furthermore, once he had finished writing for the day, he didn't allow himself to ponder on it until the next day, believing that it was far more effective to let the subconscious work on it instead.

What Can We Learn from Ernest Hemingway?

The first thing we can learn from Hemingway is the importance of consistency. He got up early every day and got to work. But another surprising lesson that many writers forget is the importance of separating writing time from one's personal life. Of course, we all know that thinking about work all day isn't healthy, and writing isn't any different. But just because we're not actively thinking about something doesn't mean our minds aren't working on it. After all, the subconscious is a great problem solver. 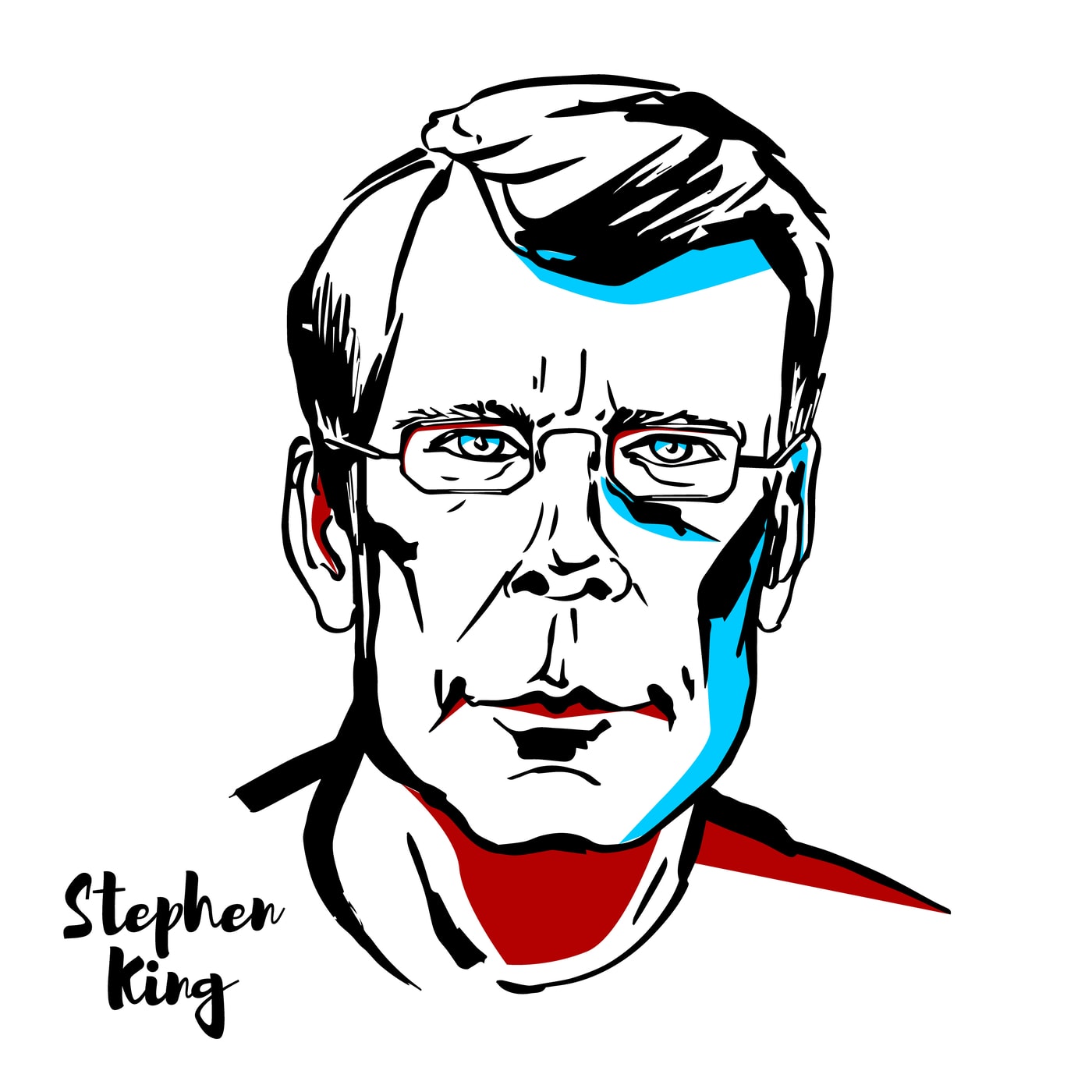 Stephen King has penned well over 50 novels, sold over 300 million copies of his books, and is arguably the most significant influence on the modern horror genre. His secret? Familiarity. According to the master of horror himself, he starts his day with a glass of water or tea, his vitamin pills, and music. He then sits in the same spot every day with his papers in the same place and commits himself to six pages.

What Can We Learn From Stephen King?

Like many writers, King uses an almost ritualistic form of repetition to get himself into the right headspace. King seemingly tricks his brain into realizing it's time to get to work by sitting at the same spot following a particular series of actions.

Many other writers have also emphasized the importance of having a particular place for writing. It doesn't have to be fancy, but having a place where you go to write may work wonders for your productivity.

Haruki Murakami is a Japanese writer whose novels, essays, and short stories have been bestsellers nationally and internationally. Murakami gets up at 4 am and works straight for five to six hours while working on a novel. After this, he'll go for a run or go swimming.

You might think that the swimming or running part is irrelevant, but Murakami believes that "Physical strength is as necessary as artistic sensitivity" when writing.

What Can We Learn From Haruki Murakami?

We don't often consider writing a laborious job, but it can be mentally and physically taxing. Murakami, who sometimes spends up to six months keeping up his routine, knows this, and so he keeps his body in good shape so that it's up to the task.

You might not fancy the extreme routine Murakami goes through (or you might), but if you plan on spending prolonged periods at a desk writing, it pays to keep fit. 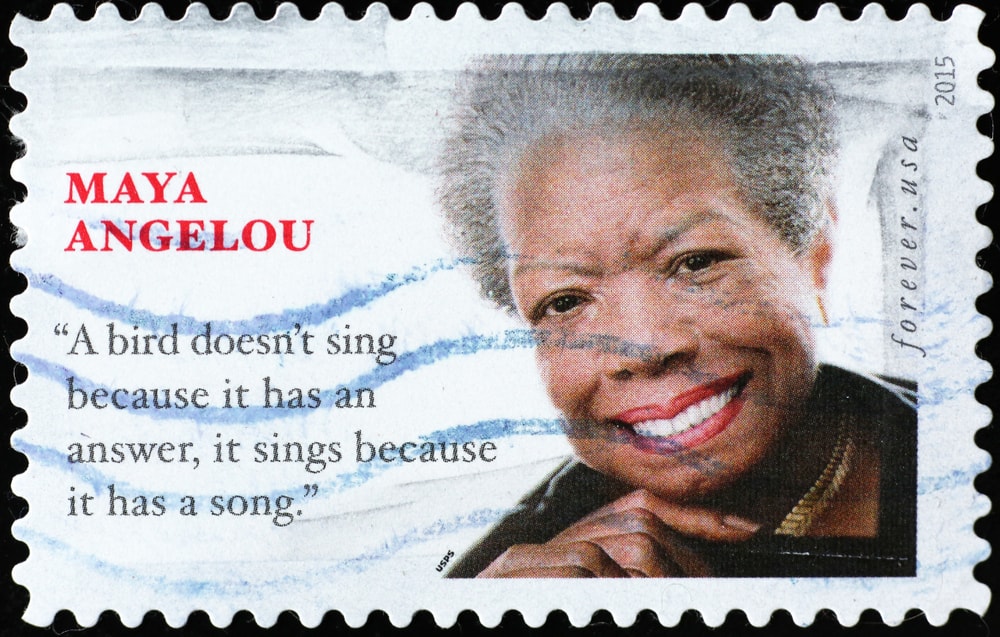 Maya Angelou was an award-winning writer and civil rights activist best known for 'I Know Why the Caged Bird Sings,' the first nonfiction bestseller by an African-American woman. But while her feats were incredible, she designed her life to be as ordinary as possible.

Like many writers on this list, Maya got up early, around 5:30. She wouldn't get straight to work, though, but instead, she spent some time having coffee with her husband. Then the two of them would both head off to work. For Maya, that meant a hotel room with a bed, face basin (if she's lucky), a dictionary, a Bible, a deck of cards, and a bottle of sherry.

How long Maya worked each day depended on how well it was going. But regardless of how it went, once she was done, she would head home and put it out of her mind and spend the evening having dinner with her husband. After that, she'd only pick up her work again to read it out to her husband, not for comments but to hear the prose aloud.

What Can We Learn From Maya Angelou?

We often picture successful writers staying up later, endlessly drinking coffee and whiskey, and living Hollywoodesque lifestyles. In truth, though, a little normalcy goes a long way. Maya still 'went to work' in the same manner she worked a regular 9-5. Having a dedicated space where you go to work, be it a room in your house, a cafe, or a rented office space, can help you achieve focus and create a semblance of normalcy.

Anthony Trollope was an English novelist of the Victorian era who wrote over 40 books and is best known for his Chronicles of Dorsetshire series. His secret? Well, Anthony would set himself a timer (in the form of his watch) and demand of himself 250 words per quarter of an hour. The result would often be 10 pages worth of novels each day.

What Can We Learn From Anthony Trollope

There may be some truth to the idea that work expands to fill time. As such, setting yourself small goals and deadlines -and sticking to them - can be a fantastic way of ensuring you don't get distracted or dawdle.

So we've seen many writers who get up early and conduct themselves as productive members of society. So, in the interest of variety, let's now turn to the King of the underground, Charles Bukowski.

Bukowski, who wrote thousands of poems, short stories, and six novels, didn't get up early in the morning. In fact, according to the man himself, he utterly refused to get out of bed until noon. Did he head straight to his typewriter? Nope. He went to the race tracks to bet on horses. He'd then eat and drink throughout the day until finally starting work at 9:30 at night, heading up to his room with a few bottles of booze. Then he'd work until 2 in the morning.

What Can We Learn From Charles Bukowski?

It would likely be unwise to replicate Bukowski's routine, especially all the drinking and gambling. However, it's important to note there was still a kind of routine at play here. If nothing else, it puts to bed (excuse the pun) the idea that you have to be an early bird to succeed as a writer. You can work all night if it suits you. But again, you do still have to have a routine. 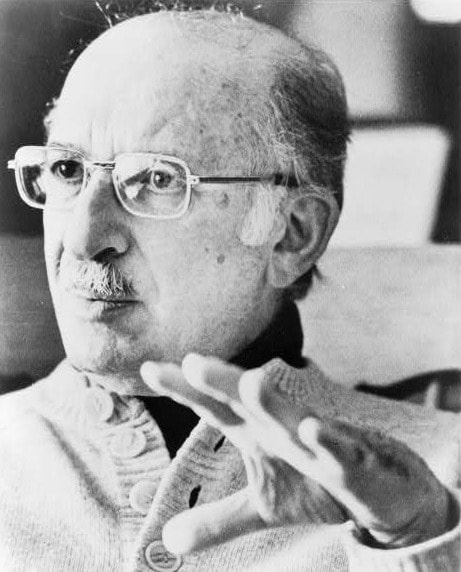 We'll end here with some great advice from Pulitzer Prize winner Bernard Malamud. Malamud's writing routine changed throughout his life depending on his circumstances, but a creature of habit he was. Nevertheless, Malamud warned against others trying to copy a successful writer's routine. "You're who you are, not Fitzgerald or Thomas Wolfe." he told one interviewer, "You write by sitting down and writing. There's no particular time or place—you suit yourself, your nature."

What Can We Learn From Bernard Malamud?

Malamud isn't suggesting that writers should only write when they feel like it. On the contrary, he believed that writers had to be highly disciplined. He means that ultimately, only you can create the perfect habits for yourself.

Perhaps you prefer to rise early and get a few hours in, or you like writing late at night or in-between other tasks you need to do. Famous writers often have the privilege of spending their entire day writing, but you might have many other things to do during the day. In any case, always remember that your circumstances and personality are different from anyone else's, so don't just assume what worked for someone else will work for you.

All the writers on this list had something different to say about the writing process and their routines. That said, here are six key habits of successful writers based on the experiences of some of the best:

If following these habits worked for some of our greatest writers, they should help you ace that next marketing project as well. 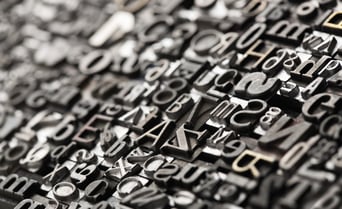