What Will The Media Landscape Look Like In 5 Years?

Even before our COVID-inspired economic downturn, the media world—and especially print media—was struggling. Publications were reducing publishing schedules or closing all together. All of this because the industry as a whole was slow to react to the changing expectations of customers brought on by the internet. The industry has seemingly been reeling from that indecision ever since, and it’s dramatically changed the media landscape from what it was even five years ago.

Considering that those changes don’t seem to be slowing any time soon and may actually have been sped up by the Coronavirus, we asked members of our public relations team for their predictions on what other shifts they expect to see in the coming years.

“Twitter is going to continue to explode as a hub for media ‘pre-reporting.’ Many reporters vet SMEs and story ideas through Twitter already, but as traditional forms of media continue to die out, we will only continue to see growth in nontraditional platforms like Twitter.”

“Over the next five years we’ll start to see the rise of the billionaire-funded newspaper. The few news outlets that are able to survive the next few years of industry turmoil will find themselves bailed out by the Jeff Bezos’ of the world who see journalism as yet another philanthropic endeavor. Although this will solve their financial woes, it will bring new tension to their editorial independence and call into question the level of scrutiny they bring to their coverage.”

“To say the media landscape is changing, is the understatement of the century. And for companies looking to maintain a place therein, there's a whole new set of rules on the horizon.

“First, you better have a solid content development team in place, because at the rate newsrooms are shrinking, journalists will be leaning much more heavily on brands to fill their pages.

“Second, expect a bill. Say goodbye to free editorial coverage being the norm. Publications can only hike their pay walls so high and still hold on to their readers. Paid contributor networks, like Forbes Tech Council and the Entrepreneur Leadership Network, are sure to increase substantially as newsrooms explore all options to simply stay afloat.

“Last, emerging media will soon take the majority share of voice. Today, the average consumer is still somewhat unaware of how much of the news they read was bought, but as more outlets open the door to paid content, that will change. Trust in the media is already plummeting. Imagine the impact on public perception when consumers suddenly discover the author was literally invested in altering their opinion.

“At that point, we will see a fundamental pivot in the media landscape. That's where influencers come in. Everyone already knows they were paid or received free product for their content. In fact, they are required to disclose that information (#ad). And once consumers feel they've been ‘lied to’ by traditional media, there will suddenly be a greater sense of appreciation for this emerging media population, simply because they've been transparent from the start.

“Over the past decade, influencers have been expanding their footprint in the media landscape every year. From mommy bloggers to YouTubers, influencers will eventually force a lot of veteran reporters out of a job. It's actually hard to say whether the media is involuntarily passing the baton to influencers, or if influencers have driven traditional media out. Were cooking blogs the demise of Gourmet Magazine? Did YouTube reviewers swipe holiday shoppers from morning shows' must-have gift features? Or were those simply outdated media platforms already doomed to fail? Either way, the age of the influencer is well under way.

“Now, this is not to say every tradition news source is heading to the grave. For trade publications and national news sites, the writing isn't on the wall just yet. However, the once-trusted and highly respected Fourth Estate is already evolving into yet another industry playing by the rules of capitalism, not journalistic integrity.” 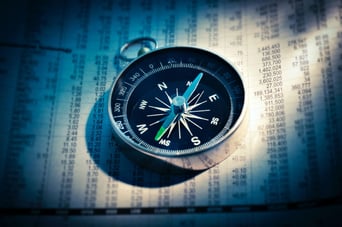 B2B Tech PR: How Should It Look Different During An Economic Downturn? 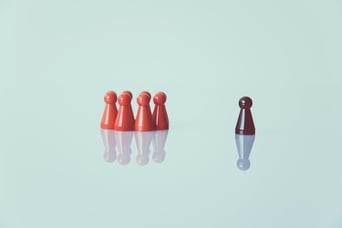 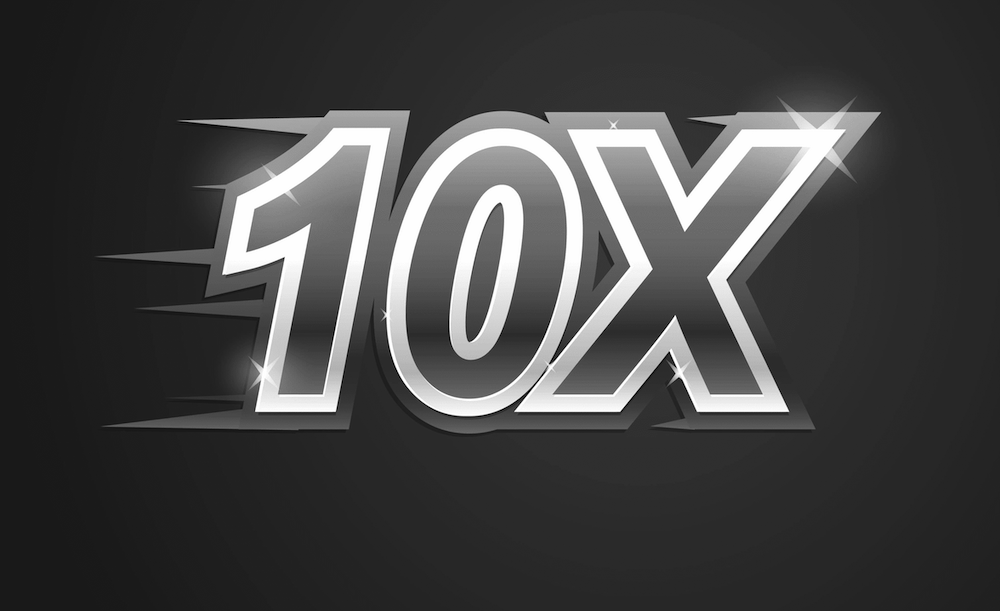 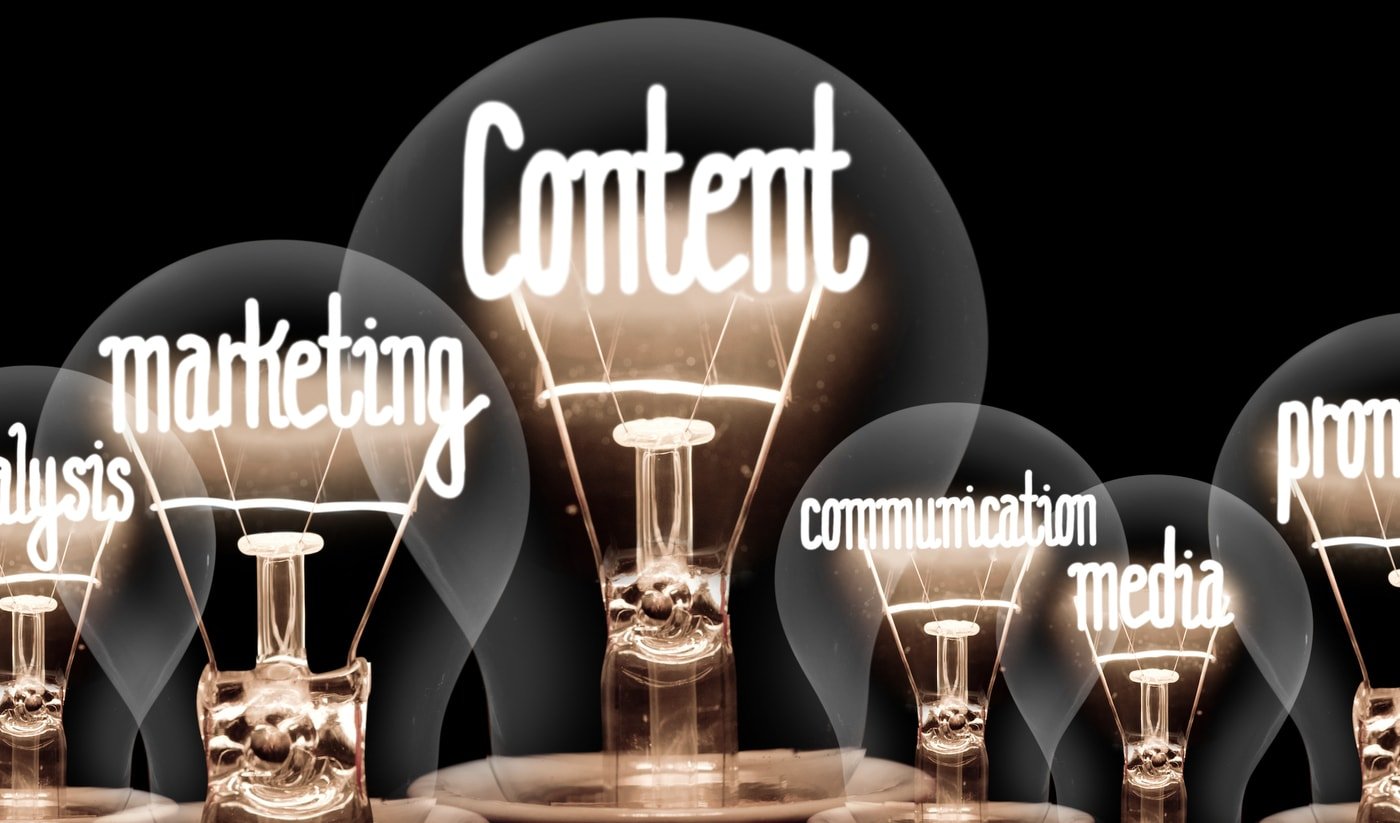