Tip: When Your PR Guy Leaves on Bad Terms, the Media Will Know About It

The senior internal PR person is one of the most important leaders within an organization -- not just because of his impact on company strategy, but because of his relationships and frequent contact with the news media.

That's why it's never a good idea to part with your PR exec on bad terms, as the tri-cornered hats at the Colonial Williamsburg Foundation obviously have, based on this report in The Daily Press of Newport News, Va.

Reporter Chris Flores apparently tried to reach Tim Andrews, the erstwhile PR chief for Colonial Williamsburg, on the phone, then discovered his contact info was missing from the organization's Web site. He even tried to find Andrews by going to his home, to no avail. Making matters worse, no one else at Colonial Williamsburg would return his calls, either.

Well, it's too late now, but if you're curious -- here's what I would do if I were wearing the tri-cornered hat:

1. Give Andrews a nice severance package to make him happy -- even if the departure was voluntary. The severance agreement would contain the terms of a smooth transition.

2. These terms might include, for example, friendly calls from Andrews to his key media contacts to inform them of the change, followed by a press release that hails Andrews' contributions as it introduces his successor.

That would have worked a little better than having Chris Flores at your ex-PR man's front door. Now everyone looks silly, and if I were Flores, my next question would be, "I wonder what other funny stuff is going at Colonial Williamsburg?" 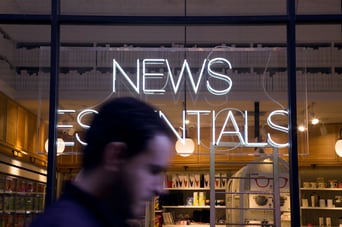 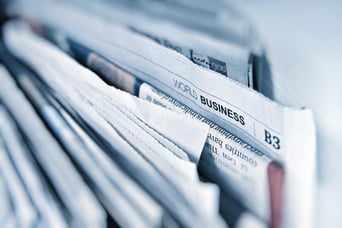 It's True, Most Journalists Are Progressive: Here's Why