Orchards, compared to other places where trees grow, are distinguished by their orderliness. Orchards have no undergrowth. The trees are evenly spaced in rows and columns, and are of uniform purpose, bearing either fruit or nuts.

All of which would suggest that the word "orchard" may be the worst possible name for a blog that covers the news media and public relations. Not since the 19th century has the work of the news media been such a messy, politically charged topic, and never before has the public had access to so many sources of (often conflicting) information.

Public relations, for its part, is looked upon with more skepticism than ever -- not so much because the practice of PR has fundamentally changed, but because consumers increasingly have the tools and sophistication to look behind the curtain and see how the worlds of PR and media interact. They're finding out how the soup's made, and realizing that a lot of fingers are trying to get into the pot every day.

The public -- finally -- has come to understand that the newspaper that plops on the front porch each morning is not some pure, objective "truth" on stone tablets. It is an imperfect product created through imperfect processes, where often the loudest voice -- inside or outside the news organization -- gets disproportionate attention. The media has always been a "squeaky wheel gets the grease" business, and PR firms squeak for a living.

See, listen: SQUEAK, SQUEAK! It's what we do.

Personally, I'm glad the public is figuring out how all of this works. And so we get back to the name of this blog. Though the media world will never be orderly, Media Orchard attempts to cultivate fresh thinking about journalism and public relations at a time when the line between the two is increasingly blurred -- thereby creating a bit more order in how we THINK about these topics, at least.

I invite you to participate. 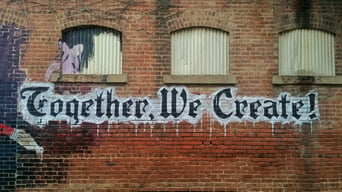 Idea Grove's Values: The Ground Beneath Our Feet 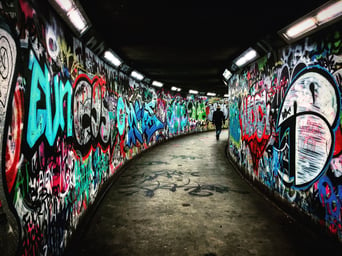