Idea Grove loves HubSpot. We're proud to be a HubSpot Platinum Agency Partner, one of only a handful in Dallas/Fort Worth. I use HubSpot every day in my own job and with clients—for marketing, sales and service. It's fair to say we've "drunk the orange Kool-Aid" to the bottom of the pitcher.

But to be honest, for years I had a beef with HubSpot. Explaining why may give you some insight into our agency's history—as well as how dramatically the marketing landscape has evolved since 2009, when HubSpot co-founders Brian Halligan and Dharmesh Shah released their book, Inbound Marketing: Get Found Using Google, Social Media and Blogs.

My beef was that the book outlined the benefits of blogging, social media and SEO at length, but included virtually nothing about public relations. In fact, it contained only a seven-page chapter about PR—which mostly focused on the practice of cold-calling journalists to pitch them stories.

What was missing from that seminal tome was an exploration of the time-tested PR practices that are, in many cases, the antecedents of modern digital marketing.

A Common Misconception About What PR Does

Ultimately, inbound marketing is about earning exposure to a target audience with great content. Earning visibility with good story ideas, rather than paying for it with advertising, has been PR’s driving force since the days of Edward Bernays and Ivy Lee. 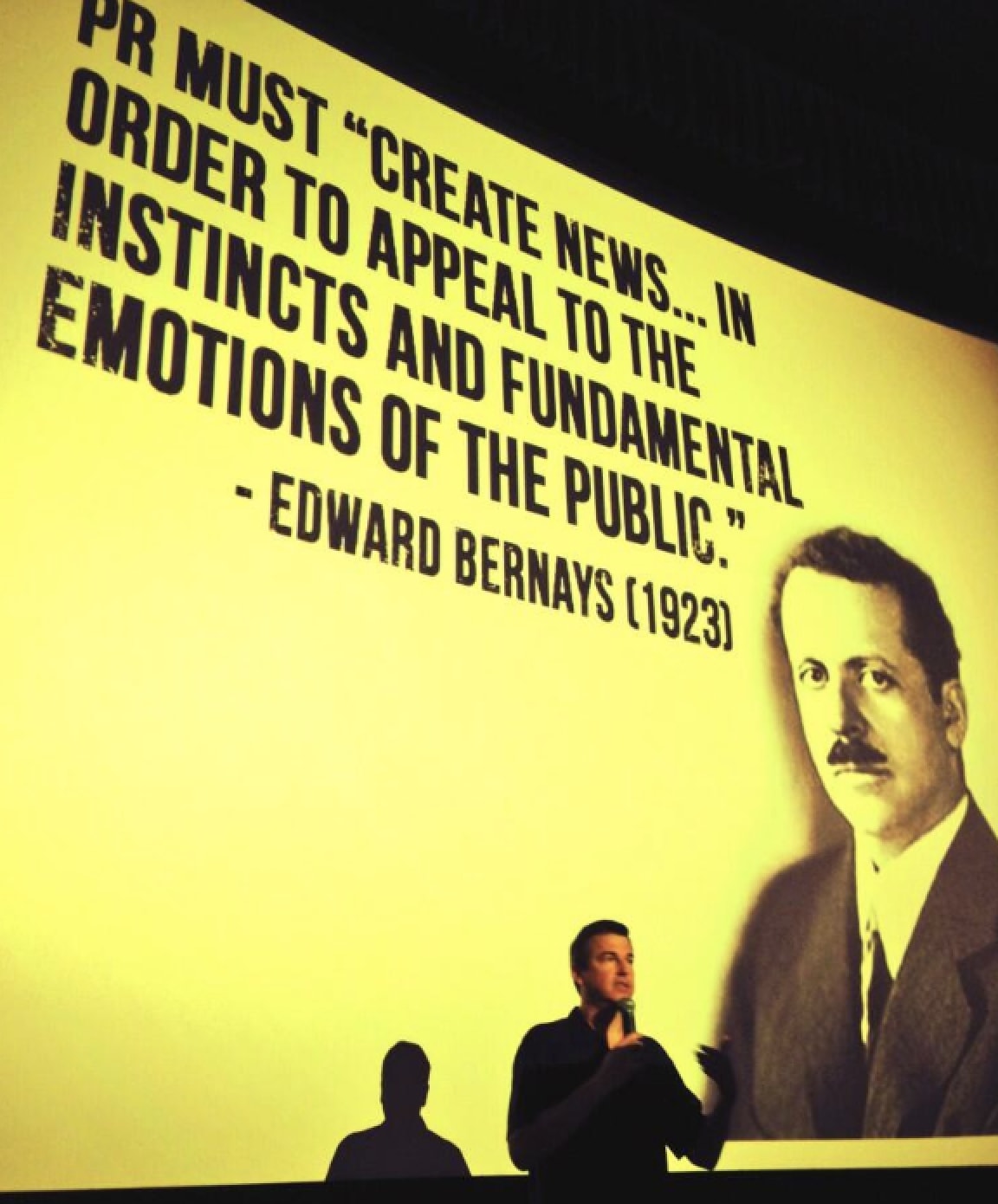 Virtually everything Idea Grove does as a digital agency today has roots in our history as a public relations firm.

So why do so many modern marketers leave PR out of the equation? I think there’s a common misconception as to what PR actually does. People seem to think being in PR is about who you know instead of what you know. But it’s more than just taking editors and reporters to coffee; it’s about what you say during the coffee.

Most of the stereotypical things you hear people associating with publicists or PR is bunk. It's not just blowing hot air. You’re not going to get a second coffee with that journalist if you don’t provide them useful information -- in the form of compelling, journalistic story ideas.

Story ideas are what drive the most successful inbound marketing programs. As I've written about previously, you can’t be effective with inbound marketing simply with process, technique and technology. It’s about telling stories that audiences want to learn more about.

The Merging of PR and Digital Marketing

Ultimately, as they usually do, HubSpot figured this one out.

When Idea Grove became a HubSpot agency as a PR firm in 2013, HubSpot executives referred to us as a "unicorn" because there were so few PR agencies following our path at that time. That's changed and you can now find many PR firms joining forces with HubSpot.

HubSpot came full circle in embracing PR with the publication of the excellent book by HubSpotter Iliyana Stareva, Inbound PR: The PR Agency's Manual to Transforming Your Business with Inbound. The book traces the continuum of "above the funnel" PR strategies that ultimately drive leads into and through the funnel, and encourages PR to become an integral part of the marketing attribution conversation.

Watch my video interview with Iliyana to learn more.