Press releases heavily use the word "utilize," and rarely utilize the word "use" -- even though to most people the words are interchangeable.

Aladdin's Enterprise Security solutions enable organizations to secure their information technology assets by controlling ... what content their users can utilize...

To finance the transaction, PrimeWest will utilize its existing credit lines plus a supplementary credit line of C$250 million.

Clearly, many corporate folks think big words sound more impressive than small words. It just sounds better to "utilize" state-of-the-art technology than to "use" it, doesn't it?

No question, execs often have big-word-itis, and it is our job as communication professionals to counter that urge with simplicity and clarity. So does that mean we should always lobby for the one-syllable, three-letter "use" over the three-syllable, seven-letter "utilize"?

Not necessarily -- because contrary to popular opinion, the words aren't quite synonymous.

As explained at Answers.com:

A number of critics have remarked that "utilize" is an unnecessary substitute for "use."

It is true that many occurrences of "utilize" could be replaced by "use" with no loss to anything but pretentiousness, for example, in sentences such as "They utilized questionable methods in their analysis" or "We hope that many commuters will continue to utilize mass transit after the bridge has reopened."

Got it? So utilize "utilize," but use it sparingly. 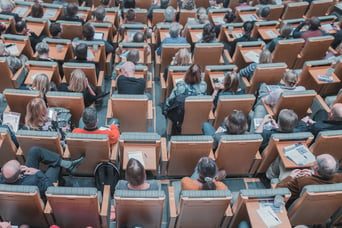 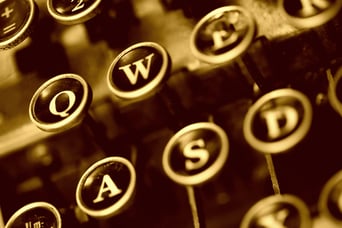