What I Learned Home-Schooling My Kids in History, Part 2: Four Lessons in Leadership

The Idea Grove blog is not a history site. But our most popular post -- with more than 500,000 visitors to date -- happens to be called “The 10 Greatest Countries in the History of the World." As a result of COVID-19, I am also home-schooling my kids in U.S. and European history for an hour each day.

In my last post, I wrote about what we can learn from the best days in U.S. history. Today, we'll explore four lessons in leadership I have learned while teaching European history to my kids: 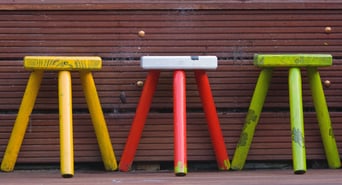