Founded in 1935, Black Star is one of American photojournalism's historic institutions. The list of those who in the early years signed a contract with Black Star reads like a Who’s Who of photography in the following decades: Walter Bosshard, Robert Capa, Ralph Crane, Herbert Gehr, Fritz Goro, Andreas Feininger, Ernst Haas and Philippe Halsmann, to name but a few.

According to photo historian Marianne Fulton, Life magazine brought Black Star 30 to 40 percent of its business. Black Star, in turn, contributed to Life becoming the most popular magazine in America for nearly three decades, with tens of millions of readers.

Since its beginnings, Black Star has been committed to mentoring both its photographers and its clients. This is one reason the agency has been so respected -- and so loved -- by photographers for so many years.

Black Star Rising, the Idea Grove's blog collaboration with the agency, is our way of extending Black Star's ethos of teaching — and caring — to a broader audience. We started it in 2007 and are now close to publishing our 1,000th post. 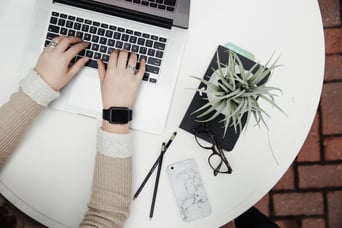