Idea Grove Honored as One of Top 500 Emerging Businesses

DiversityBusiness.com has recognized Idea Grove as one of the Top 500 Emerging Businesses in the United States. Idea Grove was ranked 273 and was the 18th highest Texas business on the annual survey.

Over the past two years, Idea Grove has emerged as one of the fastest-growing public relations and marketing firms in the Southwest United States. The firm was recently recognized by the American Marketing Association with its Marketer of the Year award.

Idea Grove Is a Finalist for Marketer of the Year Award 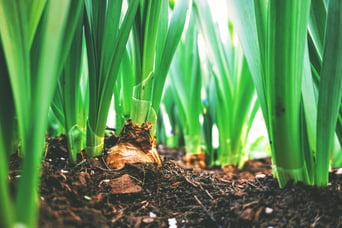