At some point, most B2B technology companies will hit a point in their growth when the leaders consider hiring a PR agency. Obviously, we think that’s a smart move. There is value in hiring a public relations firm. But, before issuing an RFP, there are four things that these companies should have in place that will make the onboarding and kickoff process easier and allow the PR agency to hit the ground running.

Garner consensus on your company or organization’s core value proposition.

An agency partner can absolutely help you create, refine and tailor messages for different audiences, but don’t expect your PR firm to identify your core value proposition. There should be some level of understanding at your company about this well in advance of engaging an agency.

Also, don’t expect the agency to be the forcing function for fixing internal disagreement on what that value prop is. What makes you an ideal client is your ability to demonstrate leadership ahead of partnering with an agency, getting all the stakeholders on the same page. Although strategic agencies can be a wonderful asset in helping to bridge party lines, it’s unfair to make them do the heavy lifting on something that should happen internally. Plus, you will be wasting your money by having them play politics instead of using those hours and related dollars on counseling you and securing results.

Have an opinion and a perspective formed beyond product and company news.

This is one of the hardest things for companies to do, especially these days when the airwaves are crowded and the thought leadership stakes high.

Although it might seem like enough to have a solid product roadmap and company news, you must think beyond this in advance of engaging a third party agency. If you want sustainable media coverage that reaches key influencers who can steer buying decisions, then you will want to have some sense of your company’s opinions and perspectives well in advance of an RFP.

Around six months before you issue an RFP, go ahead and assemble a small team to identify thought leadership topics in which you can lead the market discourse. Quietly discuss these topics with a couple of customers, partners and industry analysts. It’s best to keep a tight knit circle of trusted mentors so that you don’t create opinions in a vacuum. Once you hire your new PR agency, the team there can help you identify new topics and polish old topics, but you should already be having these conversations internally to avoid starting with a blank page.

Have an operational framework in place that is ready to go once the agency is hired.

This is a common challenge PR firms face when they get new clients. There was a decision to issue an RFP and hire an agency, but no equal thought on making sure in-house leadership is established once the agency is hired.

There must be accountability for success of the program on both sides. The agency and the client must establish common goals and be held to meeting them. If there is no clear leader on the client side, the partnership will unravel before it gets started. This is often what leads to the concept of “agency scapegoat.” If anything goes wrong, the agency is the entity to take the fall when the real problem is a lack of ownership and leadership on the part of the client.

Putting someone with only a couple years of experience in charge of the agency search and the agency relationship sends the wrong message to the agency. If the in-house leader is too inexperienced, the agency will quickly become frustrated from a lack of consistent direction and it gives the appearance that ultimately a successful relationship isn’t all that important. Instead, invest in an in-house leader at a director, VP or CMO level who can carry some accountability for success of the program. Recruit the best candidate to run your in-house team, and by the time you issue that RFP things will go much more smoothly. The agencies jockeying for your business will be more excited to work with you because they will respect that you have really thought this process through, inside and out.

Pay at least one industry analyst.

To be effective in any marketing or PR program, you need advocates. You also need outside opinions to avoid navel gazing.

Start this process early. Many companies make the mistake of waiting until everything is fully baked and packaged with a bow before enlisting help from industry analysts. This is a bad idea and defeats one of the main purposes of engaging with this group of influencers. Analysts want to have a hand in shaping messaging, and by getting them on your side early and often, you will have a built in advocate once it’s time to break news. This is worth every penny you have to pay.

If you can’t pay an analyst, you will survive but if the market you serve becomes more and more competitive, it will become an imperative. 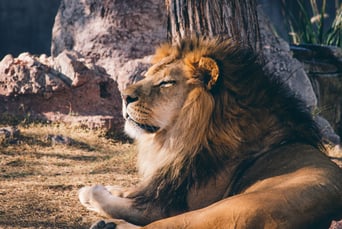 How to Master B2B Tech PR in Today’s World 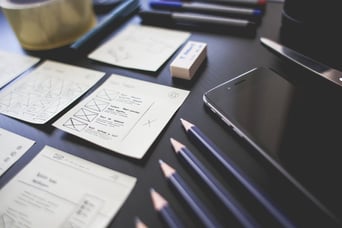 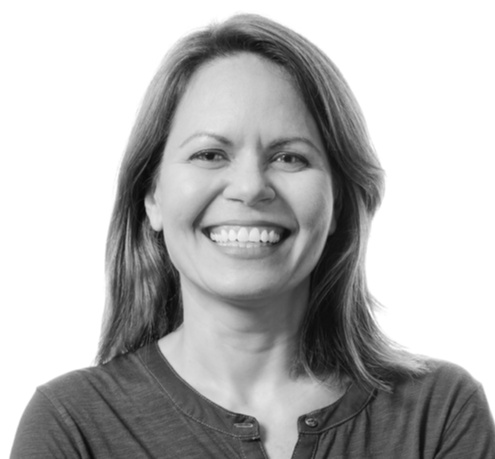 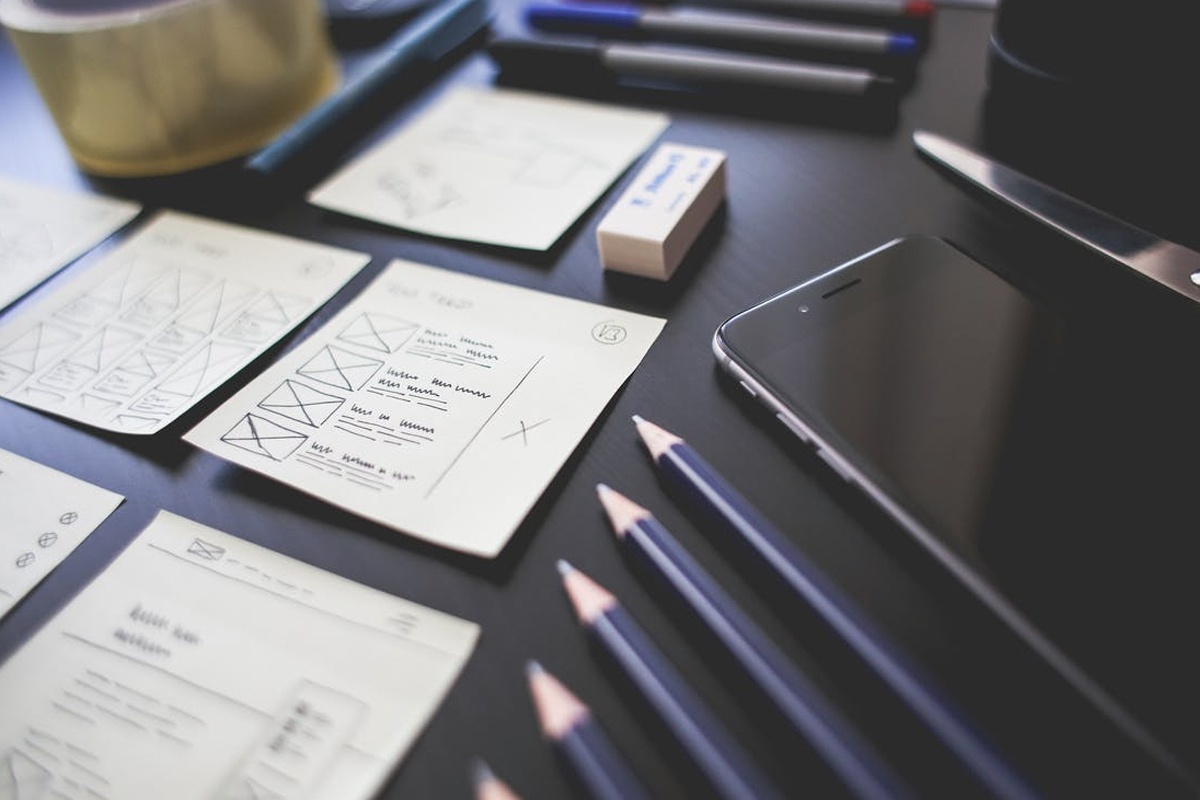 5 Common Characteristics of the Ideal CEO (according to PR/digital agencies). The Good, The Bad and..