Controversy or Conviction: Is Your Brand Identity the Best That It Can Be?

When Gillette released a Super Bowl ad that made a 180-degree turn from its previous brand message, it got social media humming. But while arguably the latest and loudest, Gillette is hardly the first brand that’s stirred a controversy by projecting a major change to its image, nor will it be the last. Of course, the results of such a move can go either way.

Countless examples abounded in 2018 alone. Last year, when a Nike commercial featured football player Colin Kaepernick kneeling during the national anthem, the company experienced skyrocketing sales, even though it enraged some of its customers. A few years earlier, Nationwide’s Super Bowl commercial featuring a dead child lamenting a life of missed experiences bombed so hard the company eradicated all copies of the campaign and encouraged the marketing exec to resign. Taking a controversial public stand on issues your audience cares about, or even just expressing a contrarian point of view, will almost always draw publicity and raise brand awareness, whether for good or bad. When done right, with conscience, clarity and conviction, they can elevate a brand’s image. When done wrong, you end up in damage control mode.

So, what did Gillette accomplish with its new brand strategy, and what do such shifts in consumer brand imaging have to do with B2B technology companies?

A clear stand refreshes a brand’s identity and visibility

We could examine any number of branding flips or flops, but Gillette’s example is convenient because it is both bold and recent. And while Gillette is a consumer brand and thus its campaign tactics are a bit more extreme than those in the B2B world, we can still learn a few lessons about raising the visibility for B2B brands.

In the Gillette advertisement in question, the company turned its tagline of “the best a man can get” into a question of “are we the best men we can be?” They made a conscious switch from their accepted macho man image to men insisting other men show women more respect and teaching kids that bullying others is not okay. While this tactic is heartening to some and infuriating to others, it accomplishes four things:

It’s a calculated risk for any brand. When taking a stand on any controversial issue, there will be customers who love it or hate it. But no one can say that the strategy didn’t wrest attention away from Gillette’s competitors for the foreseeable future.

Is it really the sentiment of the Gillette company, though? There are those that insist the company is being hypocritical, that it is just an advertising publicity stunt, and that the company really doesn’t mean what it is saying. Only time will answer that. However, if Gillette or any the company isn’t being genuine about its position, it can end up hurting the brand just as surely as just exercising poor taste did with Nationwide.

Turning controversy into conviction to elevate your brand image

What does this have to do with the brand identity of B2B technology companies? After all, we aren’t selling shaving cream, razors and hamburgers here. The fact is that when it comes to differentiating your brand from your competitors, the same principles apply to B2B companies as to B2C.

Remember when Oracle—one of the largest proprietary software vendors at the time—bought Sun Microsystems in 2010 and thus acquired Java, the crown jewel of open source computing? The swirl of that controversy is almost forgotten now, but at the time, it set the tech sector on fire with speculation. As to whether it truly signaled Oracle’s embrace of the open source community (as it said at the time), is for history to judge, but it did bring a huge amount of publicity to both Oracle and Java.

Why did they do it? Changing times sometimes requires a change or adjustment of brand. Yes, you have to be cautious not to alienate your existing customer base. Embracing a controversial contrarian point of view without rationale or proof to back it up can be risky. But a B2B brand needn’t take on a divisive social issue to put a stake in the ground.

Careful selection of your “cause” can almost guarantee your known audience will support it. That means you can raise your brand’s visibility—and differentiate your company from competitors—by being loud and proud about a current topic both you and your customers are passionate about—with minimal risk. For example, one of Idea Grove’s clients is an excellent hosting provider, but its team are all ardent advocates of open source computing and net neutrality. So why not use those issues to show what the company’s values are? Maybe expressing that isn’t all about their service, but it is something that resonates with both customers and prospective customers.

One thing is certain: Voicing a contrarian viewpoint or taking a controversial stand will raise your visibility. Done thoughtfully and taking into account both your audience and your company’s values and goals, you can turn controversy into conviction, show your industry what you’re really made of, and win over customers to your brand. 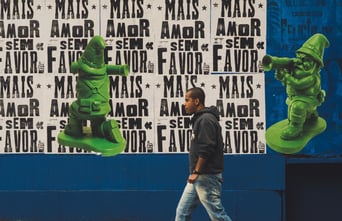 In Messaging, Ruthless Consistency May Be Annoying, But It Works 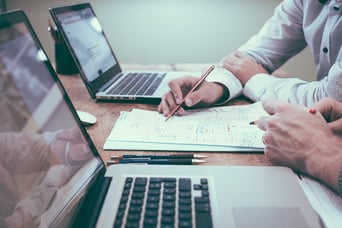 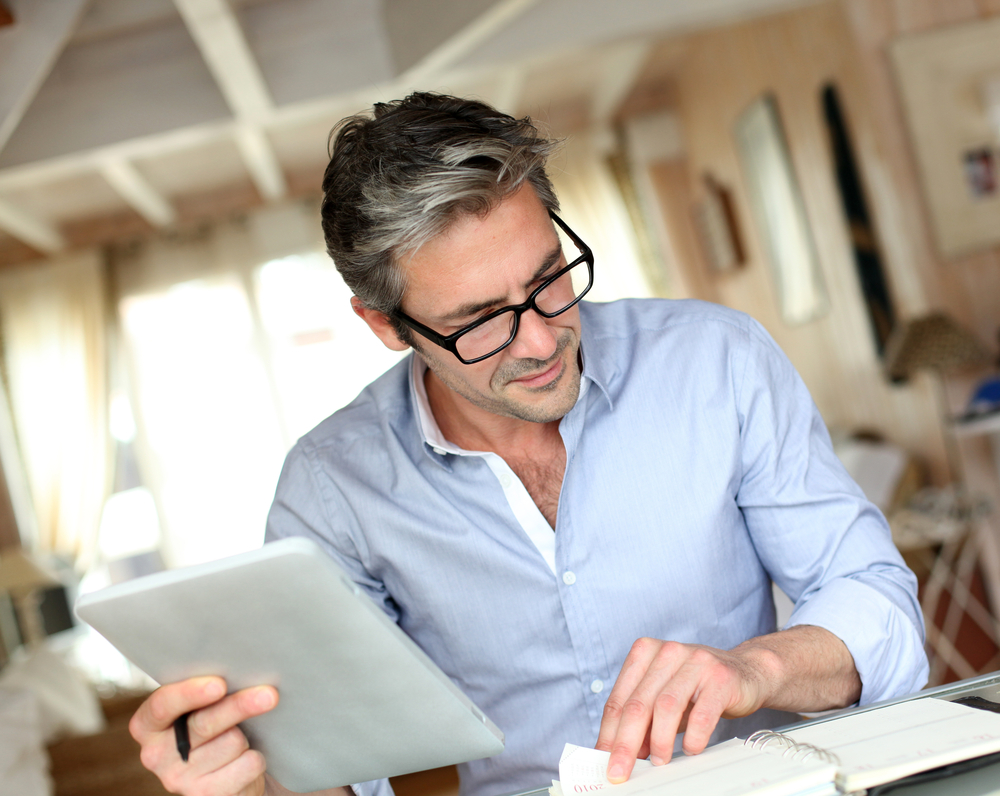 For B2B E-Commerce Sellers, Growing Sales Is About Building Trust 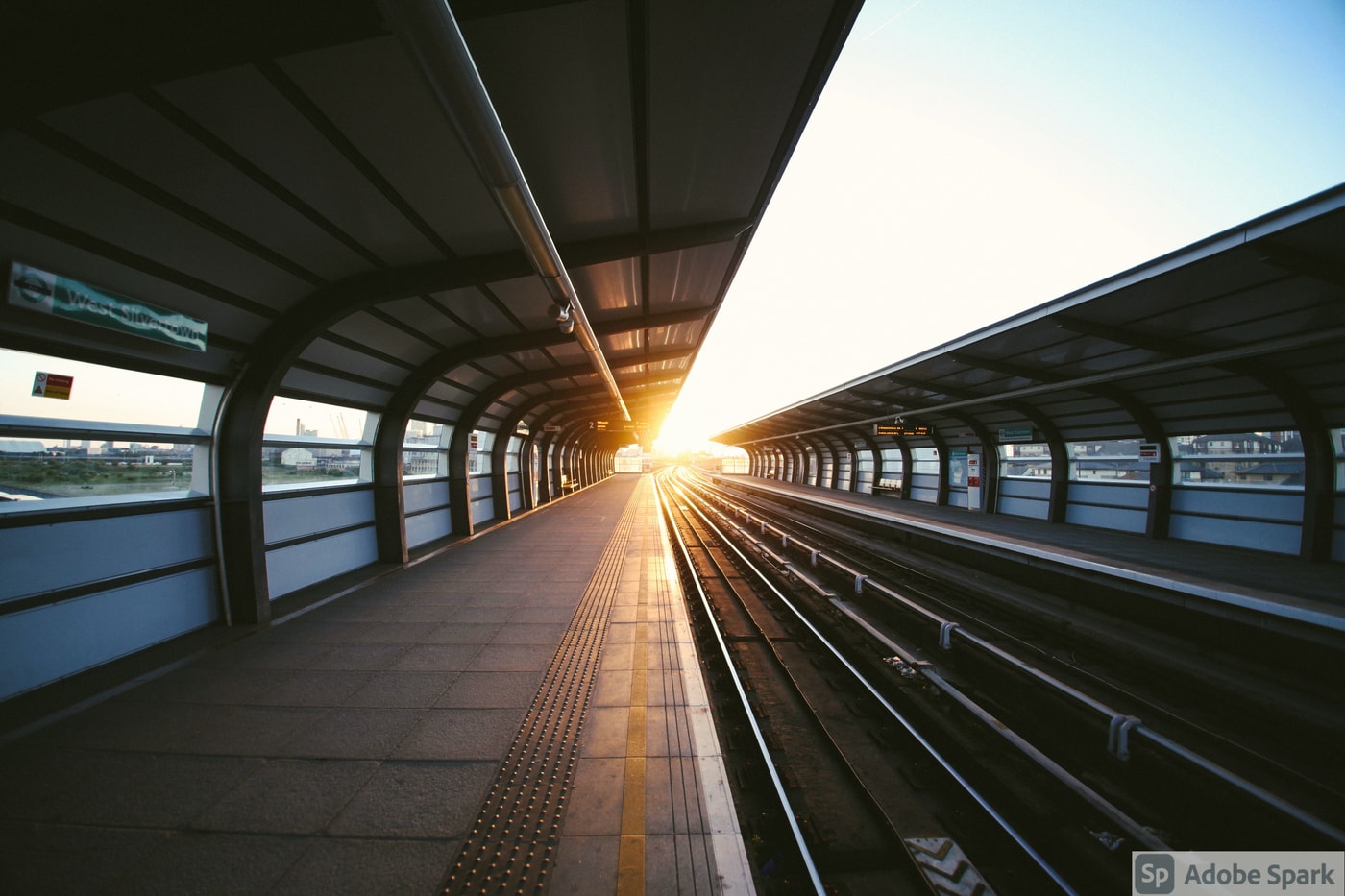 A Guide To The Best Website Platforms For B2B Businesses