The agency was recognized for work done on behalf of CA Technologies, which last year turned to us to help generate more awareness of service virtualization as a concept for better software testing and development. Idea Grove helped grow CA’s non-branded online platform, ServiceVirtualization.com.

Idea Grove Vice President of Content Mike Drago expanded the base of contributors and improved content readability. These efforts helped build the platform into one of the top online resources for the concept. This helped grow the community to more than 1,700 registered members, and the platform’s blog has more than 300 articles from nearly a dozen authors. After only eight months, the site ranked No. 2 in organic searches behind only the Wikipedia definition of the term.

PR News also has recognized Idea Grove for work on behalf of CA Technologies. The company was recognized during the Digital PR Awards for best Online Community and Digital PR Team of the Year.

These accolades are the latest in a string of honors. Earlier this year, Idea Grove was named Media Relations Team of the Year and agency President Scott Baradell PR Professional the Year by the Golden Bridge Awards for work on behalf of ShopSavvy. 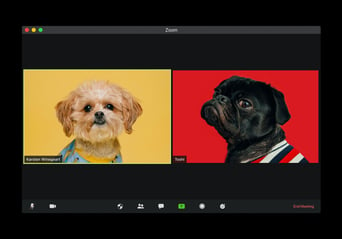 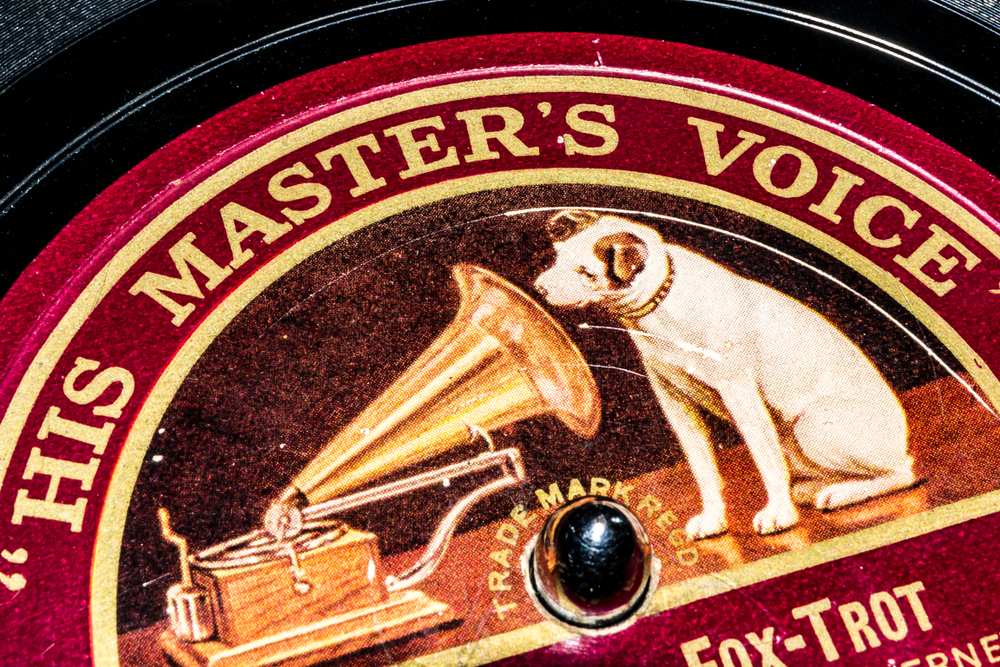 How To Conduct A Brand Voice Audit: A Step-By-Step Process 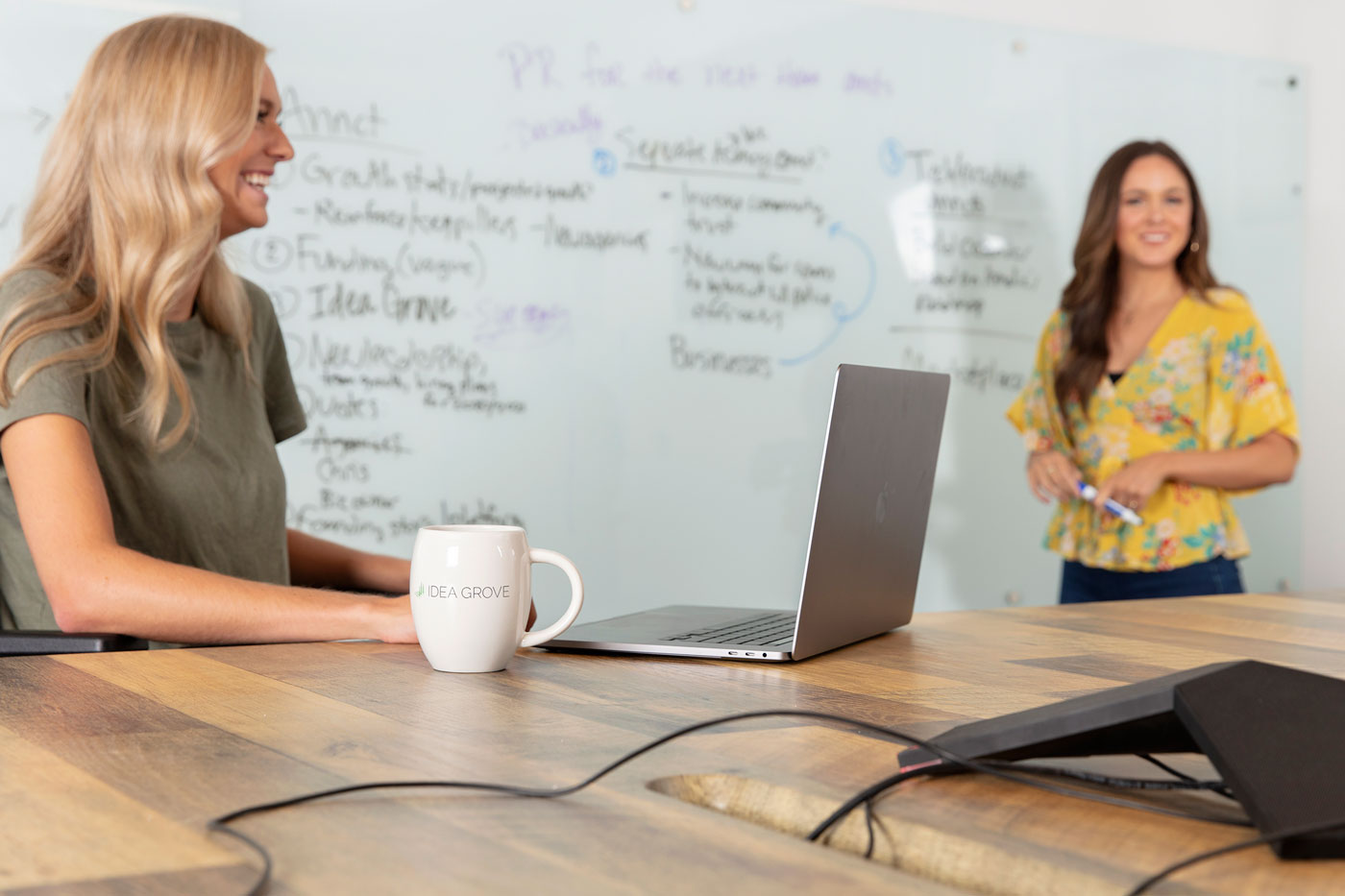 Working with a B2B Content Marketing Agency: A Guide to Getting Started 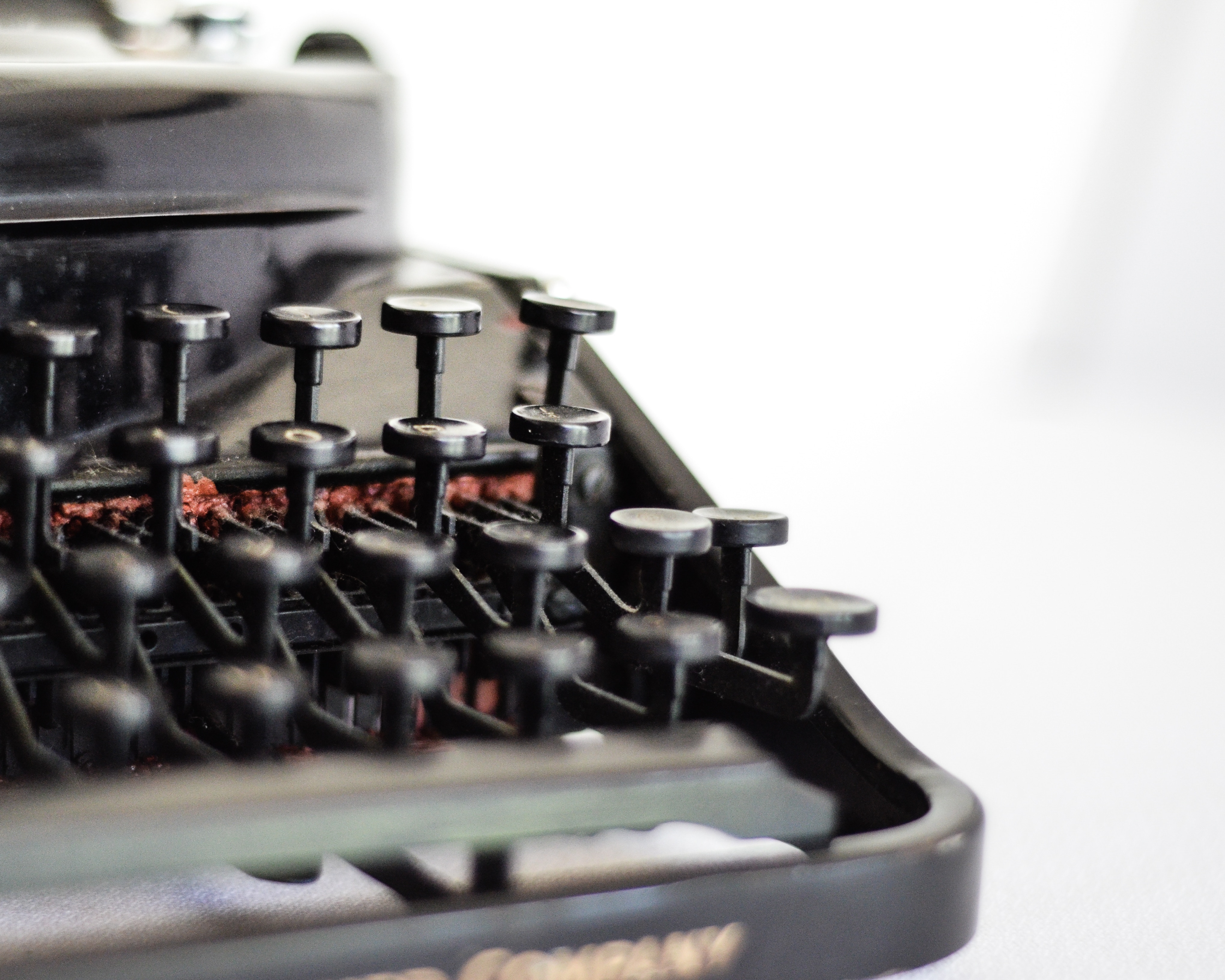 When It Comes to Local Journalism, America Won't Know What It's Got Till It's Gone