Idea Grove is on a journey to achieve big goals, including doubling our revenues within three years and earning a reputation nationally as the premier growth agency for B2B technology companies. Reaching objectives like that doesn't happen by accident. It requires a group of people who are all rowing in the same direction, diligently and with purpose, every day.

How does an organization assemble such a group? First, you must determine your organization's core values. Our CEO, Scott Baradell, outlined Idea Grove's values in three recent blog posts:

After you've completed this step, you must ask questions to assess a candidate's alignment with these values during the interview process.

What People Say Vs. Who They Actually Are

As everyone who has interviewed candidates or looked for a job knows, people will often say what they they think the interviewer wants to hear. People exaggerate their accomplishments and strengths; they downplay their gaps and weaknesses.

It's part of the game, no different from being on your best behavior on a first date. You want to wait for at least a few dates before you let your new love interest know that you're a slob, your feet stink, you have no idea what you want to do with your life, and so forth.

Most job interview processes don't last that long. You may only detect the less desirable qualities after you've hired the candidate -- sometimes weeks or months afterwards.

That's no good for a company with ambitious goals. Every bad hire slows you down. Some can even send you hurtling in the wrong direction. So how do you cut through the BS to get at whether a candidate is truly a fit for you?

One saying I love is that the culture of any organization is shaped by the worst behavior the leader is willing to tolerate.  We follow the “hire slowly, fire quickly” mantra and ask a lot of questions during the interview process to avoid bringing on a weak link. We typically spend between six and 10 hours in the interview process for serious candidates before pulling the trigger on a hire.

The first questions we ask are about work traits. We use the Culture Index to get a data-based assessment of the candidate and how their ingrained behaviors line up against the seven major work traits the assessment evaluates, and then we compare those traits to those required by our company's values and the specs of the position.

The Culture Index data gives us useful insights into key traits such as teamwork, ability to juggle tasks, conformity and attention to detail. Culture Index testing also sheds light on whether the candidate processes information logically or emotionally, as well as the candidate's emotional energy. Using Culture Index, we can set up an ideal profile for each position in the company and then compare the candidate’s profile to that of the position to find the best match.

In our second set of questions, we try to determine whether the candidate is an “A" player, or top performer, rather than a "B" or "C" player.  We follow the Topgrading hiring methodology for this assessment.  During the process, we seek to uncover the traits that define an “A" player.  Specifically, we want to find out if candidates are driven, set goals for themselves, and hold themselves to high standards.

Data shows that if a company isn't careful to only hire "A" players, they are more likely to lose the "A" players currently on their team. "A" players don't like working with "C" players. (Which is why you need to "fire quickly" when you do have "C" players on your team.)

Ann Rhoades, former HR leader for Southwest Airlines and JetBlue, spoke at a conference I attended and made a recommendation that has stuck with me. She said, "Reward the 'A' players, coach the 'B' players and send the resumes of the 'C' players to the competition." That's our philosophy as well.

After Culture Index and Topgrading, we dig further into the core value of teamwork. Using the model defined by Patrick Lencioni in his book, The Ideal Team Player, we try to determine if the candidate is humble, hungry and people-smart. From Lencioni’s perspective, these are the three traits that make a  candidate an ideal team player.

The final step in the interview process zeroes in even further on the overall values fit. We use the Entrepreneurial Operating System introduced in Gino Wickman's book Traction to guide us through this crucial part of the process. Traction recommends judging both employees and jobseekers based on their alignment with your organization's core values.

We discuss with candidates in detail our "CREATE Every Day" values of creativity, respect, energy, accountability, teamwork and empathy. If the candidate cannot see themselves living within a culture rooted in these values, we make sure they know Idea Grove would be an uncomfortable environment for them. They simply wouldn't like or do well in the job.

We are transparent in sharing the values we expect candidates to uphold, and we probe them for an honest self-assessment. For their sake and ours, we want to scare candidates away if they are not a cultural fit.

While there are no guarantees of success when hiring a new employee, it certainly improves your odds to have a thorough, thought-out process. And the best hiring processes are grounded in your organization's values.

Integrating Your Marketing Agency with Your Internal Team 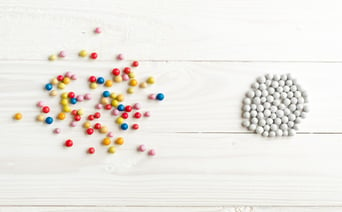 When It Comes to Delivering Marketing Results, Organization Never Goes Out of Style 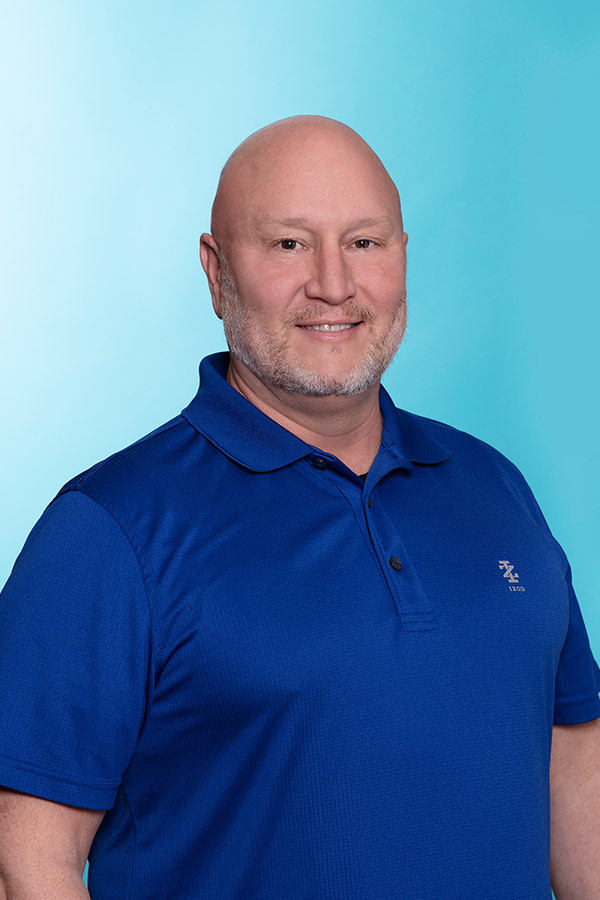 John Lacy
John oversees one of the fastest-growing and most forward-looking public relations and inbound marketing agencies in the southwestern United States. Idea Grove focuses on helping technology companies reach media and buyers; and its clients range from venture-backed startups to Fortune 200 companies.
Meet John 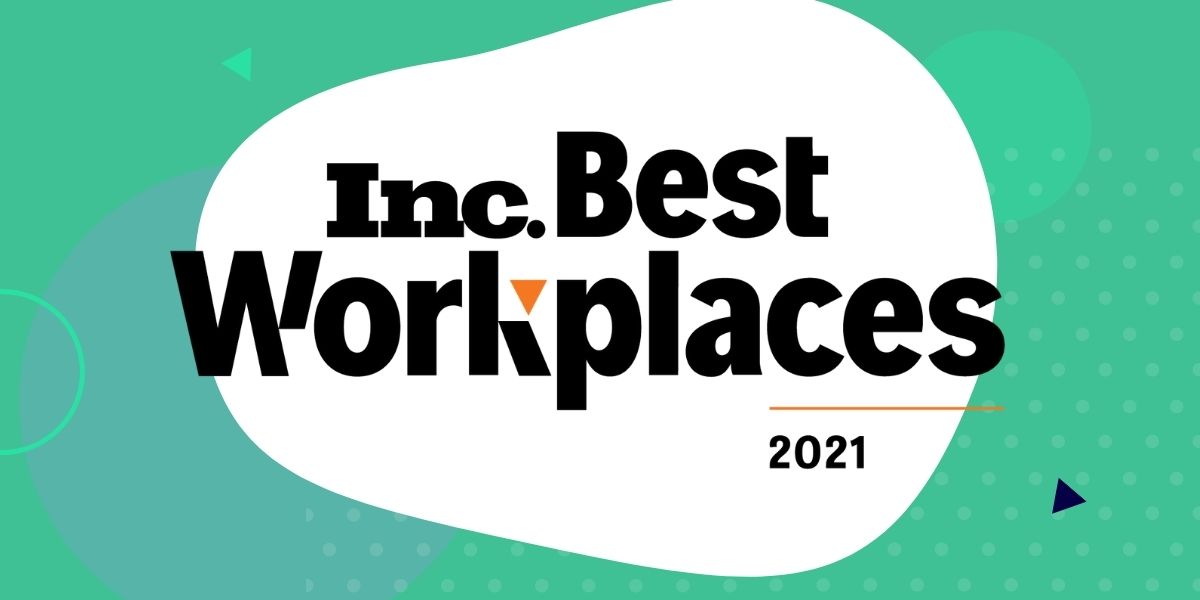