Our Silicon Valley client RiseSmart, which provides outplacement and recruitment solutions, scored big with an analysis we did correlating Super Bowl winners with jobless rates. Here's an excerpt from the Jan. 31 news release:

Could a city's economic prosperity, as measured by employment level, make a difference in its team's chances of winning the Super Bowl? Data from the Bureau of Labor Statistics suggests that it does. According to a new analysis by RiseSmart, the team whose metropolitan area boasts the lower jobless rate has won 16 of the past 20 Super Bowls – an 80 percent success rate.

Based on this historical correlation, the Green Bay Packers should be the favorite to defeat the Pittsburgh Steelers in Super Bowl XLV.

Of course, the Pack won. And so did RiseSmart, with the study being covered from coast to coast in television newscasts, radio talk, in print and online. RiseSmart received TV coverage in markets like Chicago, Phoenix and Seattle -- and of course, Pittsburgh and Milwaukee.

Here's an article on the study that appeared in the Arizona Republic, one of the many newspapers that covered the story.

With Green Bay's win, that means the correlation we identified has held true for 17 of the past 20 Super Bowls. I'm sure we'll come up with some new wrinkles to explore this time next year. 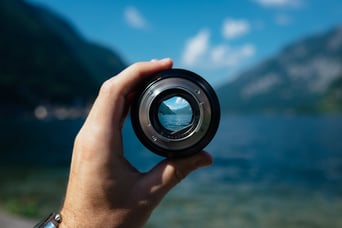